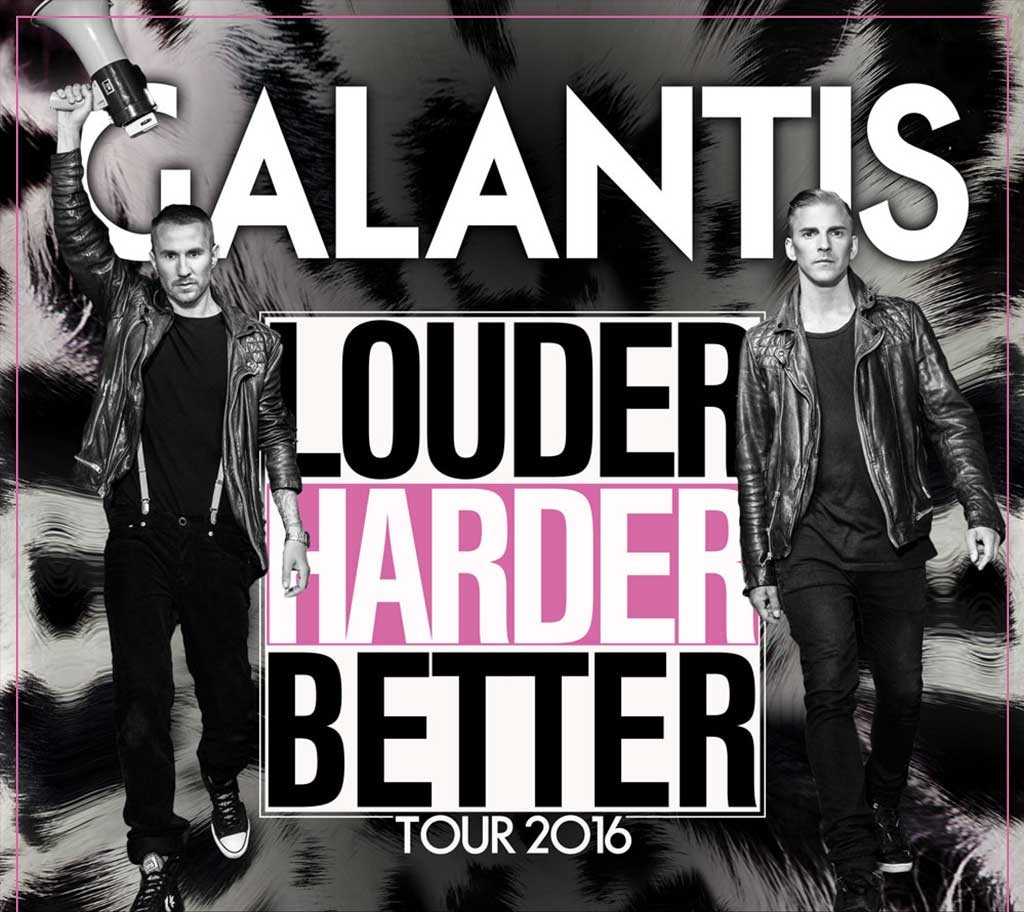 You know who gets a standing ovation for a killer 2015? Galantis, that’s who! First the kicked off the year with an incredible single – Runaway (U & I)

And now, after incredible amounts of sold out shows and performances all across the world, Galantis gets, not just 1 but 2, Grammy nominations! First nomination is for US Gold certified single “Runaway (U&I)” in category for “Best Dance Recording”. Second for “Best Remixed Recording” for the Kaskade remix released this year on Big Beat Records.

Now the duo announces that they will taking over 10 North American cities by storm with their own tour! Check out the list of cities below:

Want to be part of the Galantis history? Enter their contest to be part of their newest video. More details on the contest available: https://wavo.me/galantis/in-my-head-remix-contest (rules here). Galantis had a killer 2015… so lets stand up, and cheer this incredible song writing, producing, DJing duo we’ve learn to love so much!!!