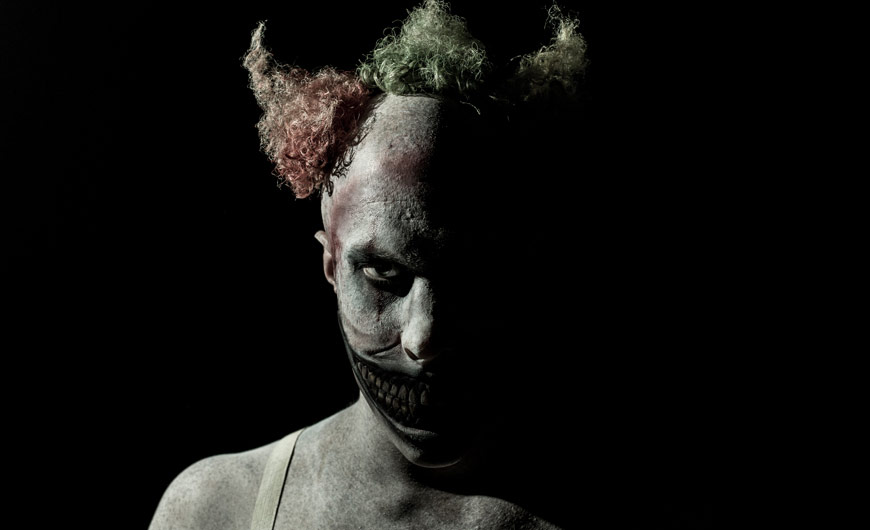 One of our favorite things is getting the previews of new television shows days or weeks before they air.  Even though we’re watching the shows to do a “review” for the website, we still feel like kids who are watching something forbidden, being given access to information before the rest of the world.  Much was our feeling when we got the email earlier today about the first two episodes of American Horror Story: Freak Show.  OK, first of all, we are diehard American Horror Story fans, who isn’t right? We have loved every season, if not only to see how Jessica Lange and all of her fabulosity will be woven into the script.

And honestly we started to yawn and get tired.  Could it be that American Horror Story: Freak Show had been so played up that it couldn’t possibly compare to the previous seasons? Could it be that wunderkind Ryan Murphy has run out of creative ideas leaving Forbes magazine, FORBES!!!!!, to describe his too main characters as “fascinating” and “curious”.  No, that couldn’t be possible.  But the first episode does seem pretty lackluster and maybe that was the intention; to build the crescendo throughout the season.  God, we hope so!

So we’re sure you’re wanting to know what you can expect…sans the spoilers!

1. Jessica Lange is, of course, again fabulous and magical, constantly smoking cigarettes throughout the first episode.  Her aging “Marlene Dietrich” persona, is not fascinating, as poor Merrill Barr from Forbes wrote.  She is tragic, consuming, desperate for fame and yearning for the glamor of the stage.  But lets be honest; Jessica Lange could play a still mute and she’d still be fabulous.

2. There is tons of sexual tension this season.  TONS! Sex is implied, direct and in your face in this episode unlike the previous episodes.

3. Freak Show probably has one of the scariest clowns ever to grace the screen, on television or film.  Imagine serial killer Ed Guin meets Halloween‘s Michael Myers meets the clown from It, but scarier and in the daytime.  If you’re afraid of clowns, this will be a good one for you.

4. Heartthrob Evan Peters is super cute in this show as Jimmy Darling.  We won’t give away any secrets but let’s just say…he has special powers.

5. Sarah Paulson completely carries the entire first episode.  If you ever questioned her acting abilities previously, Freak Show will show you just how amazing she is.  Hell, she plays conjoined twins who are as different as night and day.

6. Jessica Lange already has some great one-liners that will be enough to have us coming back for more.  “My monsters wouldn’t hurt a fly.”  Or would they??? That, is the plot to the whole show!

We really wanted to write an amazing review and to be honest, the show isn’t horrible, it just doesn’t feel like it got started yet.  There’s a lot of creativity and many blanks unfilled that definitely make us want to carry it through the entire season.  We have a feeling this might be Murphy’s intention, to scare the audience in a way he has never scared them before…

Stay tuned and follow us for more insiders info and reviews of TV shows this fall!