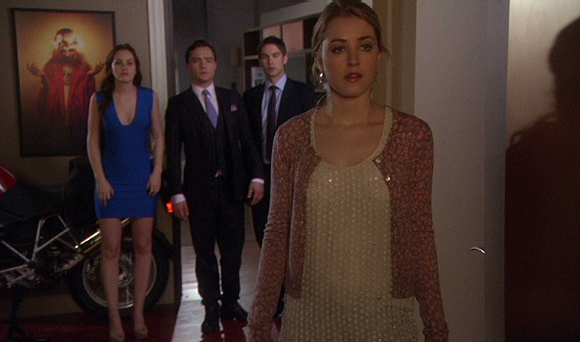 Gossip Girl raannt here!  Your one and only source of the scandalous life of… who are we kidding!!! No one can do it like the original GG…and tonight’s episode proved it.  Let’s recap. 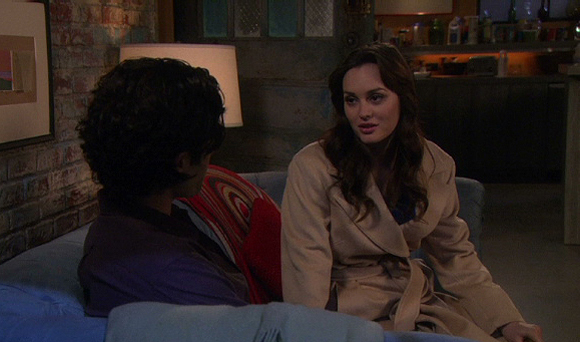 Our first matter of business… Dan, Come!!!! On!!!! Really??  Jealous of Chuck? Sure he and Blair have some intense history but let’s face it, she chose you, over him… over the glam, power, money… THE UPPER EAST SIDE… She chose you.  Trust… you have nothing to worry about.  And while we’re at it, next time you get an offer like that – The Writers Academy in Rome – don’t pass it up. (Didn’t you learn anything from Lauren Conrad on The Hills???)  You passed up way too many opportunities while trying to date Serena and here you go again making the same mistakes.  Learn something! Although we might be a little worried too after telling her “I love you” and just getting nothing in return. Ridic! 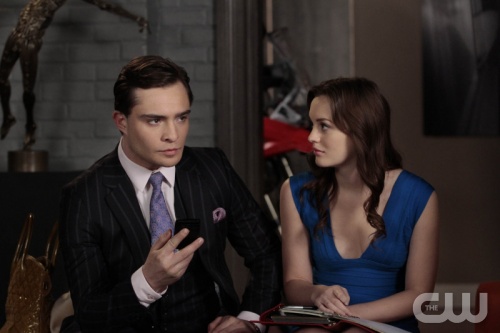 The real Blair is back… unlike last week.  The REAL Blair is back!  And she is up to what she does best; scheming and taking someone down in defense of her friends and love ones, of course while using Dorota in the best possible way.  I swear if we had nannies like that while growing up we wouldn’t be typing this – she would be. (Unfortunately, we have no nanny…just three pups who are chewing away at our brand new boat shoes!)  Ok…back to business.  Blair steps into Diana’s shoes – well actually,  into her overly priced slutty dress – to help Nate and Chuck and Lola (Why is she still around?) to get to the bottom of finding out the true identity of Chuck’s father… 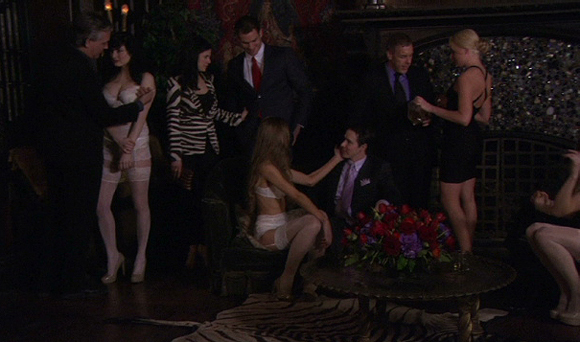 Then we have dear Serena, who pretty much got sucka-punched-schemed (or whatever you want to call it) by everyone tonight.  First she tries to help Diana  so that she could get to the real GG.   and then she tries to help her friends so that she could get to real GG and then she gets totally thrown under the bus by all… All while at a super chic party (a sex party, but still chic! Mental Note: someone needs to do this here! Our social circle is beginning to give us a headache in comparison!) 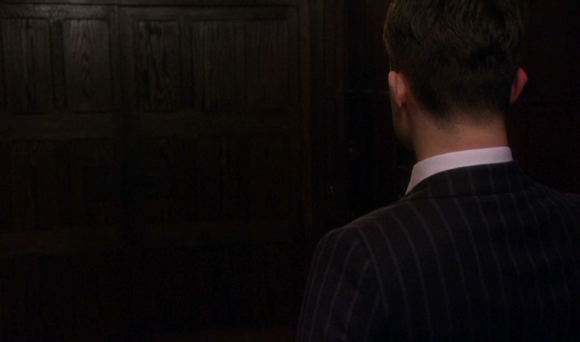 The real secret tonight was behind Door #1, Door #2 or Door #3???  Who is Chuck’s real father? Actually…who are Chuck’s real parents?  Is he really an alien from another planet? Is he the lost child of Marilyn Monroe?  Who really knows any more.  This whole mother/father thing is really getting out of control.  Maybe in the next last 2 episodes we’ll get some answers. Until then, post below in the comments what you think would make the best story idea for Chuck’s past! We’ll pick our favorite and discuss it!

Until Then,
XOXO
Gossip Girl raannt