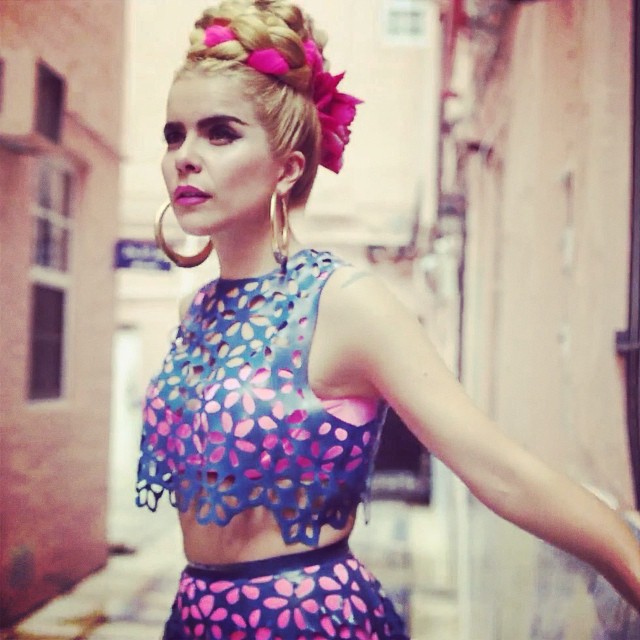 If you live across the ocean from the US, chances are you’re not asking the same question we are: Who is Paloma Faith and why is her song Changing literally taking over the airways in Europe??? Her song, Changing, by the duo Sigma in which she is really only featured, was released on September 14th and already is #1 on the UK charts.  Pretty incredible? Maybe not for this awe-inspiring, 33 year old beauty who’s been around for awhile and who’s haunting voice and eccentric tone make her probably one of the best singers of our time.  Not only has she released several albums, won awards and been seen in several films, but her song Stigma is literally one of the fastest growing chart toppers of all time! So why haven’t we heard of her in the US? Makes you wonder.  Chances are we’ll be hearing about her soon enough! Check out the official video for Changing below!

Check back for all of our daily music reviews and posts in our Music section!