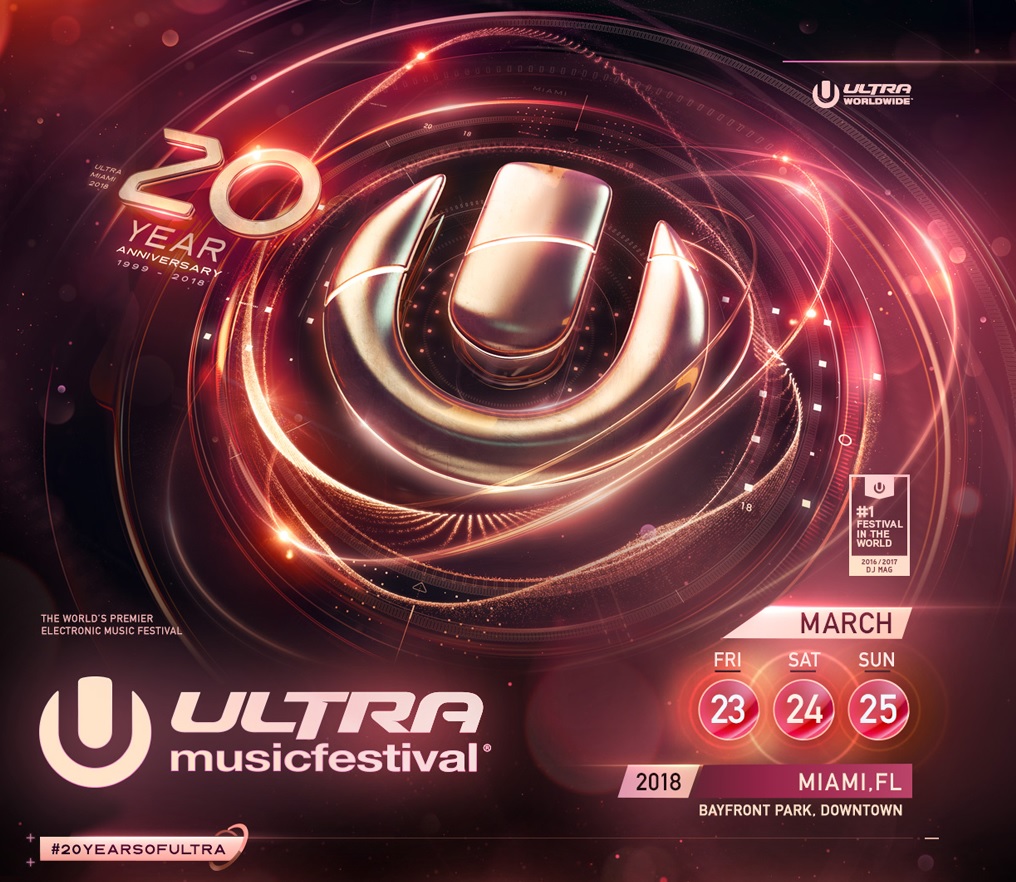 Returning to Bayfront Park, Downtown Miami on March 23, 24 & 25, 2018, at the end of Miami Music Week, ULTRA MUSIC FESTIVAL’s Phase One is layered with the expected and the unexpected, with nods to the past, present and future of electronic music. Featuring an incredible array of world-class talent across seven state-of-the-art stages, ULTRA is pulling out all the stops to ensure that its flagship show will head straight into the history books. 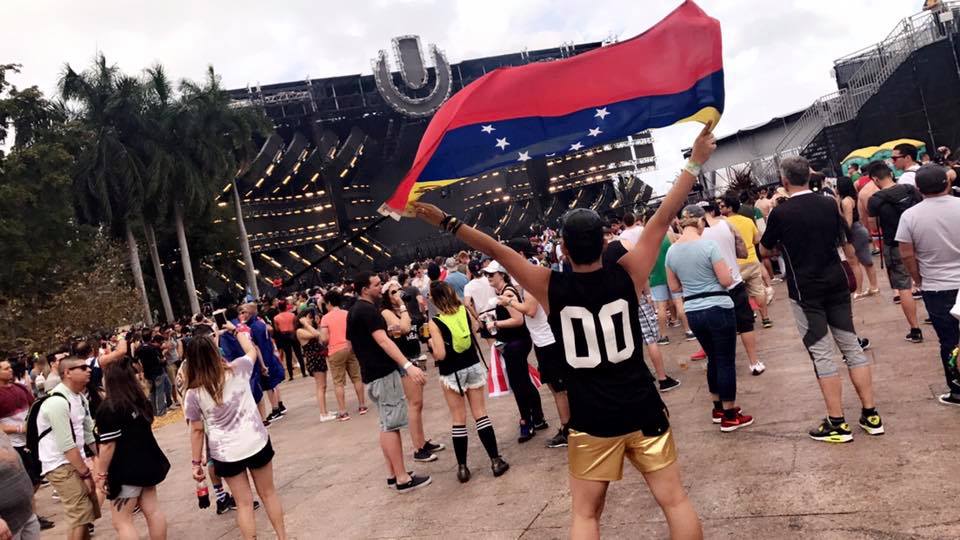 Festival greats Armin van Buuren, Axwell /\ Ingrosso, David Guetta, Eric Prydz, Hardwell, DJ Snake, Tiësto and many more will all be present in 2018, with the likes of The Chainsmokers and Kaskade set to return for the first time since 2016. Marshmello and Virtual Self are among the headliners making their ULTRA MAINSTAGE debuts in March, with bass dons Flosstradamus and RL Grime returning for the first time since 2014.

ULTRA’s twenty-year anniversary will again see RESISTANCE dominate two arenas across the park as both the Arcadia SPIDER and Carl Cox Megastructure return. In addition to headline sets from Jamie Jones, Joseph Capriati, Maceo Plex and Sasha | John Digweed, a special B2B2B set between Nicole Moudaber, Dubfire and Paco Osunaand a four-way performance from Jackmaster, Eats Everything, Skream and Seth Troxler (under their ‘J.E.S.u.S’ moniker) are guaranteed to draw crowds across the weekend. Another notable RESISTANCE highlight will be All Day I Dream’s head honcho Lee Burridge, who makes a welcome return to the festival having not played since 2014. The full RESISTANCE lineup will be announced early next year. 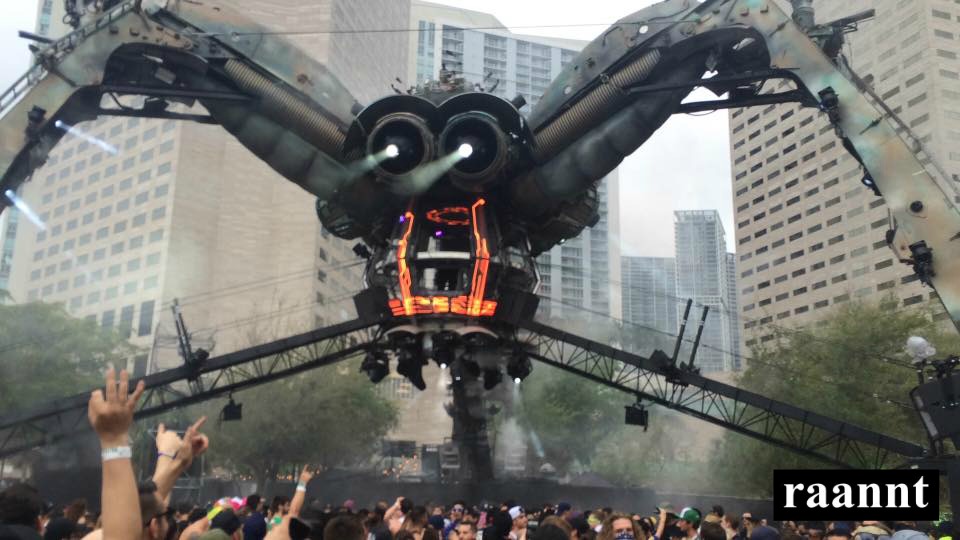 As ever, ULTRA’s LIVE Stage receives extra special attention, with headliners Azealia Banks, The Crystal Method, Empire Of The Sun, Infected Mushroom, Rabbit In The Moon, Tchami X Malaa: No Redemption and The Wailers feat. Julian Marley all confirmed. Many more live acts will be confirmed in the coming months. 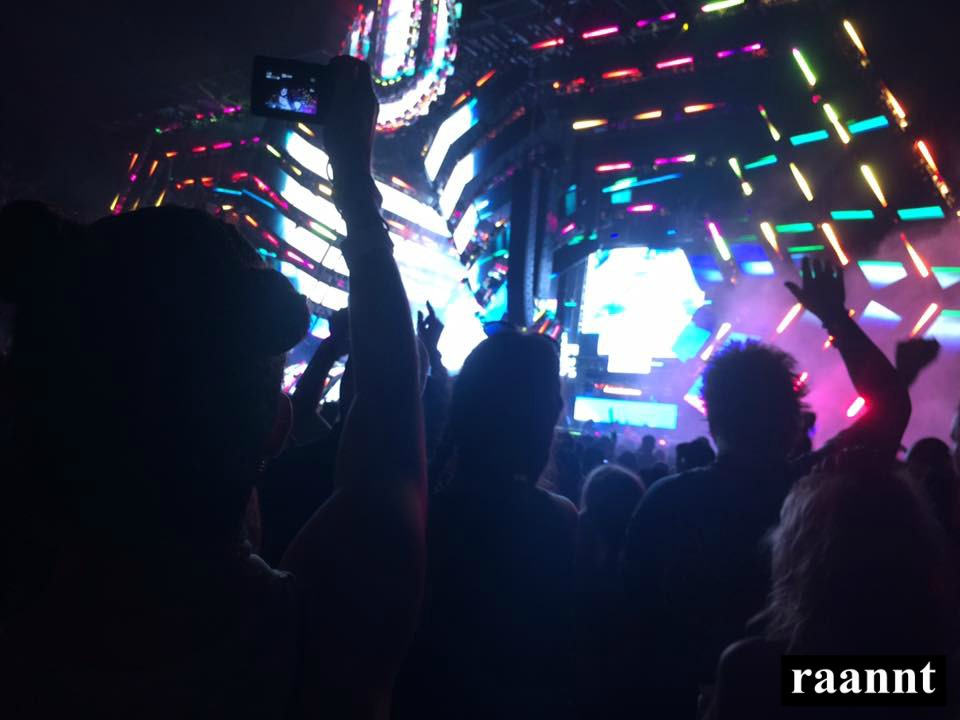