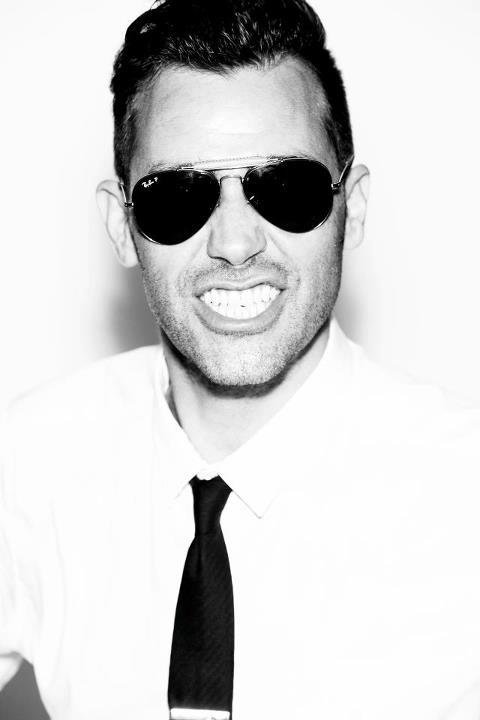 Known for his killer mixing & producing skills, DJ Zen Freeman should also be known for his good looks and amazing charm.  This British lad has worked hard at creating a feeling with his music and evolved into a sound that we all love and, honestly, can’t get enough of!  We stole Zen Freeman away from creating and producing to chat about himself and his latest projects! Check out what Freeman has been up to: 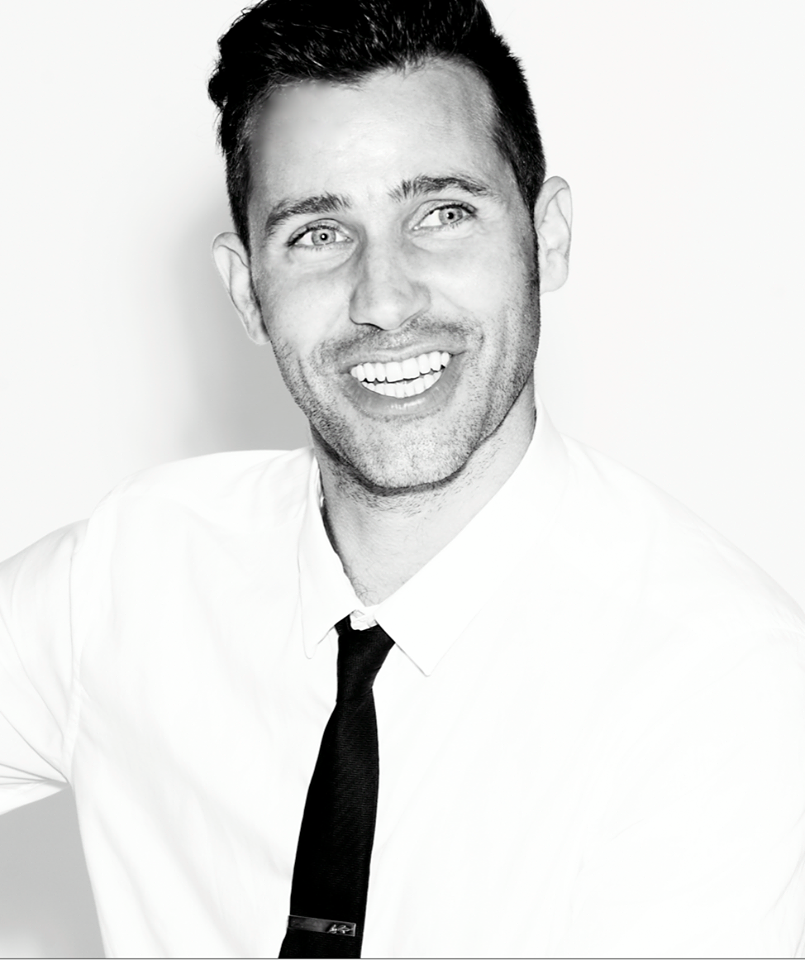 What inspired your collaboration with dBerrie on “Switch”?

Our careers have evolved in the same way just on opposite coasts and we’ve known each other for years. It just made sense to put a track out together.

What is something about dBerrie we wouldn’t know by looking at him?

His mother’s maiden name is Garibaldi and his home telephone number is 917-234-DAVE. No, but really, he broke into the scene years ago and got started as an amazing turntablist, played at some of the best parties in New York City. Way before the whole EDM scene took off.  Now his production skills aren’t too shabby! 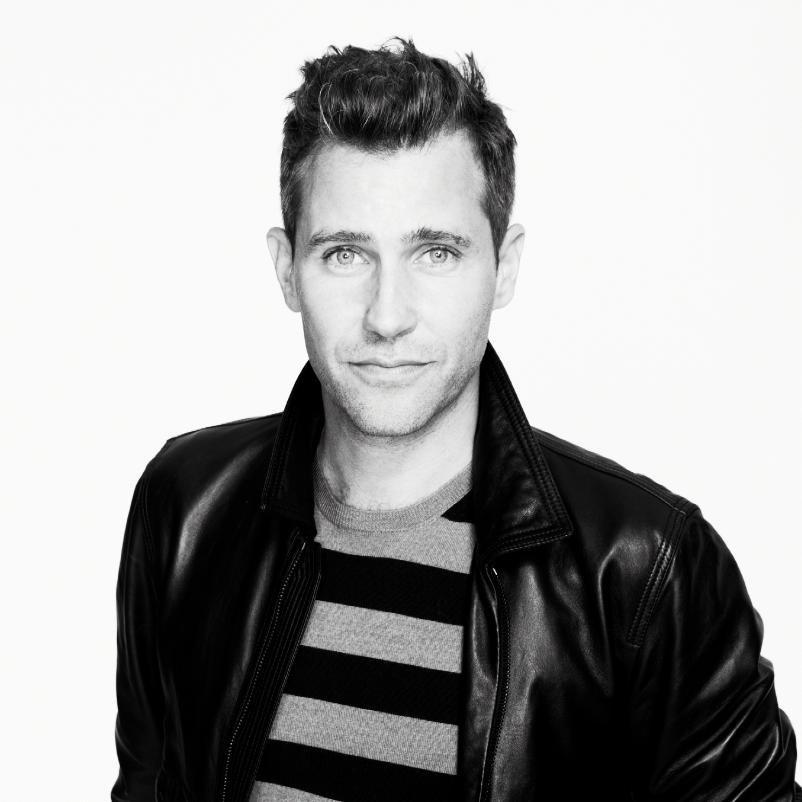 What is your favorite thing about creating music?

It’s finding that musical hook so massive that it gives you goose bumps, then dropping the track in front of an amazing crowd for the first time. Nothing like it.

I think that sexy is something that’s very hard to define. It could be something my wife says or does, or finding the missing sound for a track, getting into a new car or being styled by Burberry and walking into DJ at an Oscar Party. 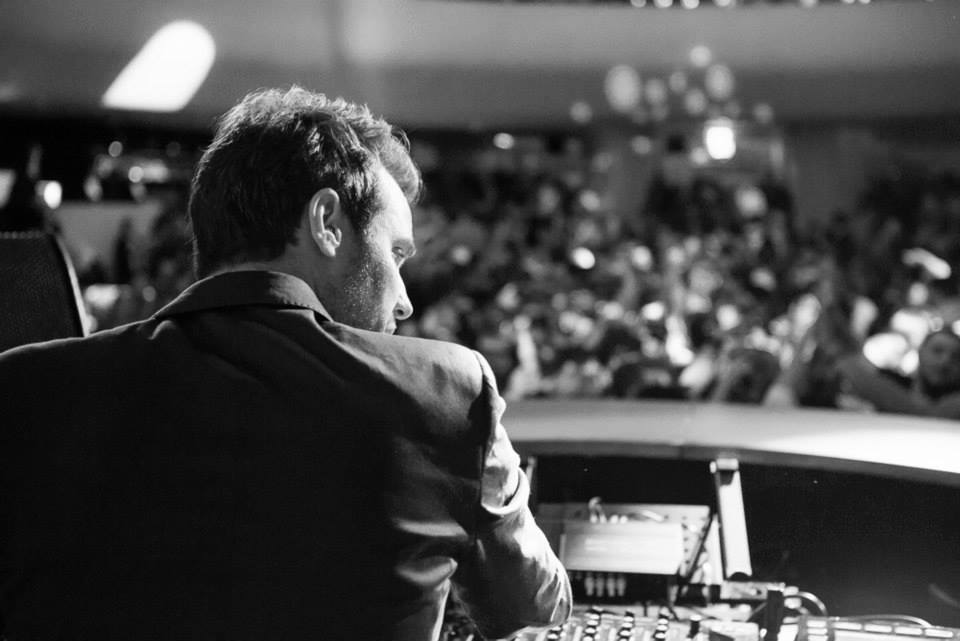 What do you think is the sexiest city? Hotel? Club? Festival? Body part?

My job has taken me all over the world and I’ve been lucky enough to see some really amazing places. And it might sound cliché, but Spring time in Paris really can’t be beat.

I think Justin Timberlake is an amazing live performer. He has so much talent and really great showmanship. And Calvin Harris, has mad skills in the studio. He can produce all of the vital elements at a top notch level; writer, engineer, top liner. And of course he’s pretty impressive live as well.

If you could master a different genre of music, which one would it be and why?

I think I still have too many boxes to tick in the EDM world.  Nothing beats playing at an electrifying festival.  It’s the most amazing buzz.  I don’t know if I could swap that for anything else musically. 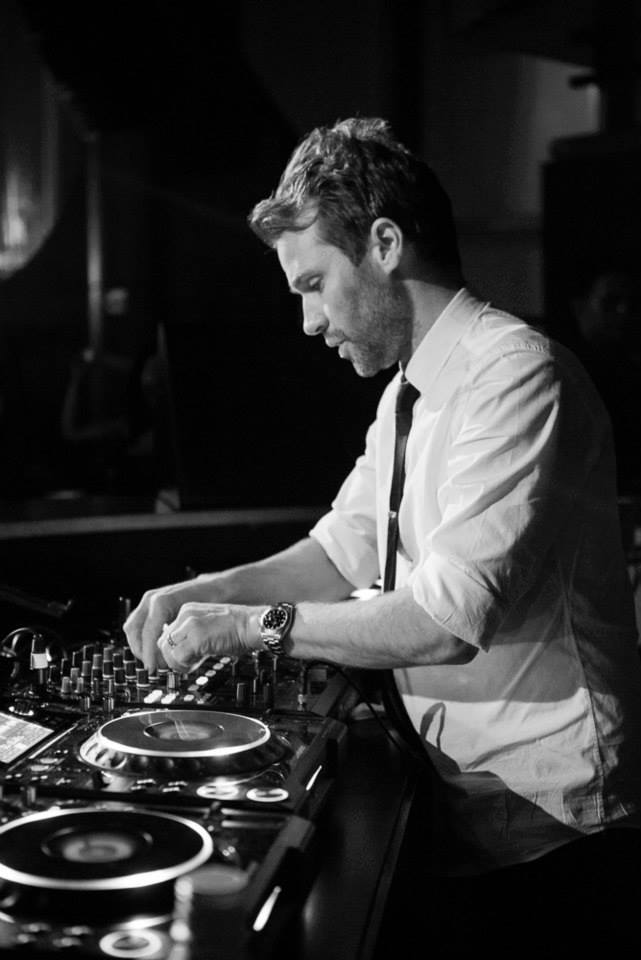 What’s next for Zen Freeman?

I just spent a few weeks making music around the clock, only leaving the studio to sleep a few hours or leave town for a show.  I’m very proud of what’s coming out next.  I’m also touring all major US markets, some amazing exotic locations, Europe and South America over the next few months.

Sleeping (preferably not on planes). Surfing. Time at home in LA with the wife and kids.