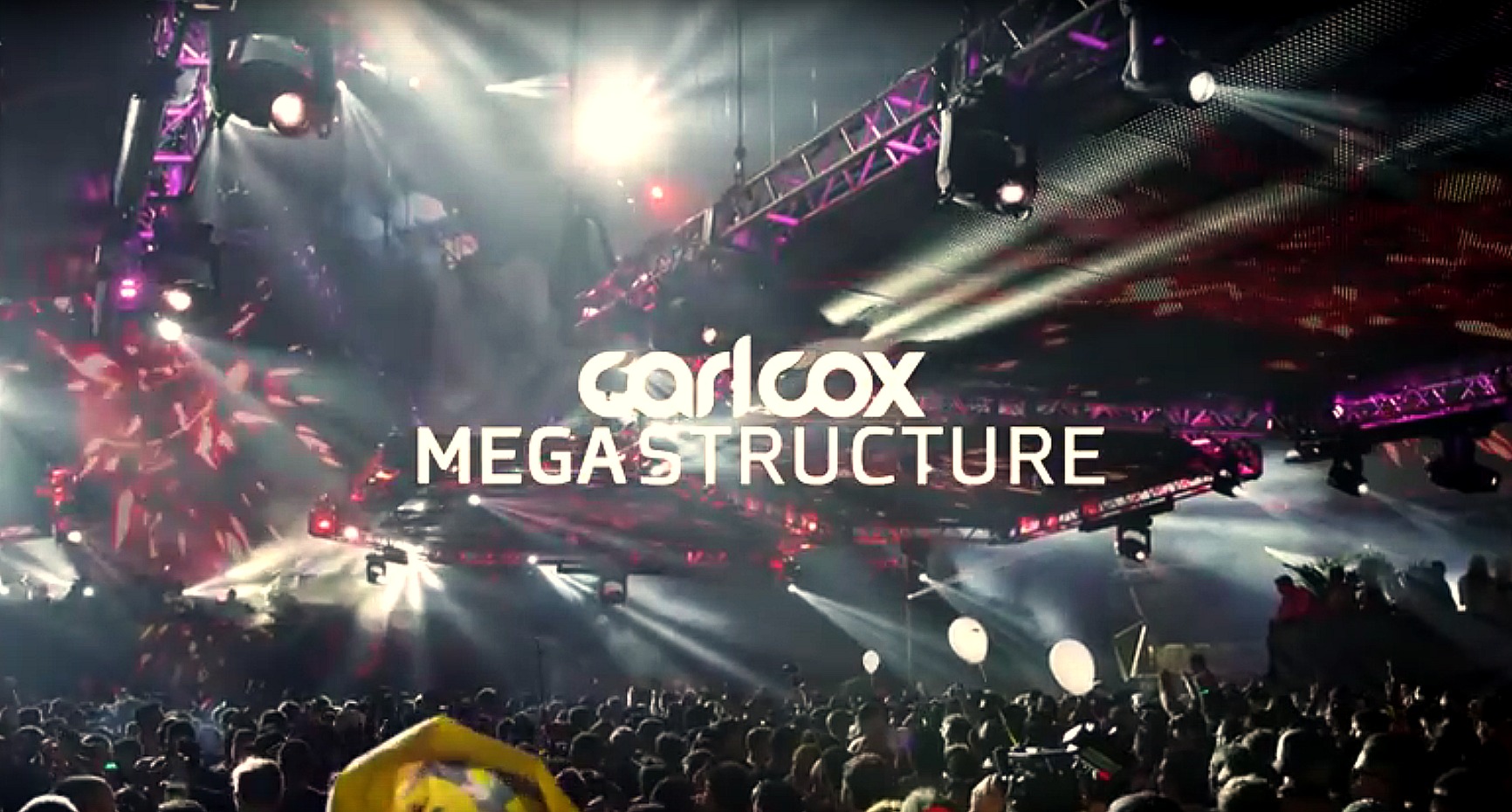 The ‘Oh yes-Oh yes!” King of house, Carl Cox is joining the massive Resistance lineup and brings the Resistance experience to the internationally famous Ultra Music Festival Megastructure for two out of the tree festival days!

“I’ve been a huge fan of RESISTANCE since it started and I think it deserves a stage that can showcase the brilliant production to its full potential. There is no question that RESISTANCE was built in the same vein as CC&F, to bring the most upfront talent, production value and experiences to the fans, and I know the best place for that is in the Megastructure. I know fans will agree and be absolutely blown away!” -Carl Cox

Cox is known for his progressiveness in music, showmanship and ability to evolve the music industry and while he continues to do so, he adds to his musical catalog a partnership with the Resistance experience. Since last February, Carl Cox has been hosting many of the Ultra Worldwide Resistance stages, making Ultra Miami 2017 the biggest one thus far. Excited? you should be!! Want to attend Ultra? You can’t… well at least not GA, it’s completely sold out and VIP tickets are almost out as well. So, click your music festival shoes tree times because you’ll want to wish the Ultra Music Festival Resistance Megastructure was your home for March 24th & 25th!