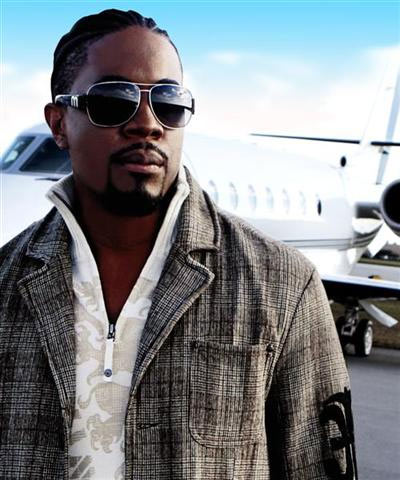 Earlier this summer, we listed Qwote‘s Throw Your Hands Up as one the best club songs this summer.  Immediately, our post got thousands of hits making us want to know more about this amazing Haitian born musician who is collaborating with almost every famous name, including Pitbull and Shaggy, on the R&B charts. What we found out about this guy was that he is incredibly passionate about music and authentic and genuine in his nature.  Not only was he an absolute charm to interview, but he also personally addressed our interactions, blessing our success and our families! 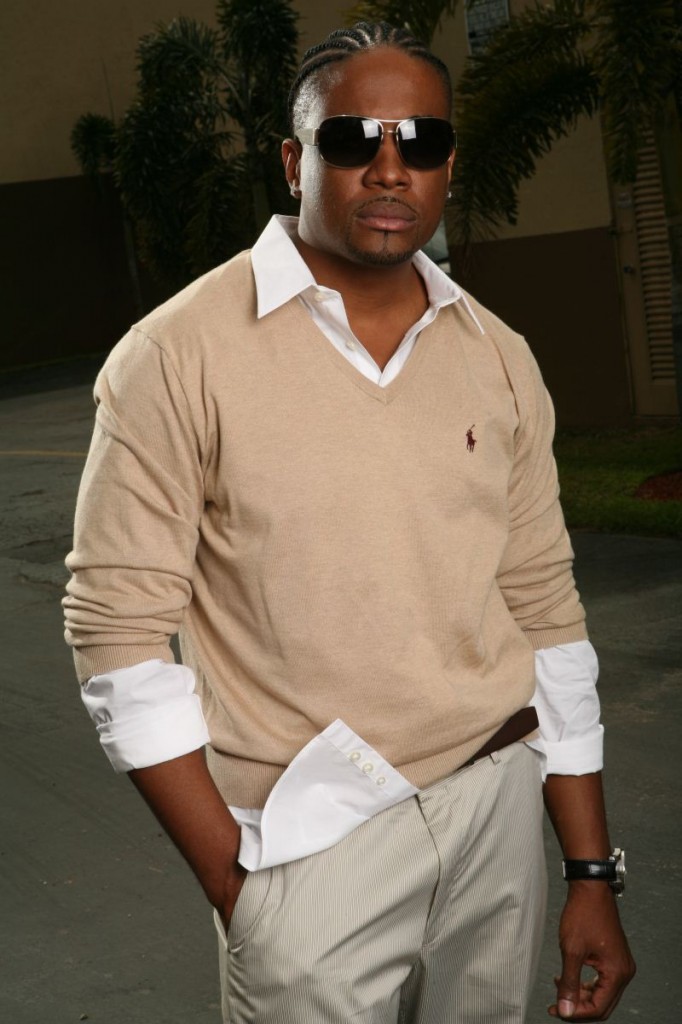 1. Introduce us to Qwote in 7 words or less.

Save the Bullshit for someone else!

2. What are three things we wouldn’t know by looking at you?

I’m a comedian at heart, I have a tremendous fear of flying, and I suffer from acrophobia(really fucking bad)

3. Tell us about growing up in Haiti and moving to the United States?

Well I don’t remember Haiti very well; I was too young. All I remember is the frisco man who used to come through the block with this ice box cart of friscos.  Friscos were flavor covered crushed ice. That shit was good! Moving to the US was a blur to me but according to my grandmother she had to sacrifice a lot to bring my mother and I into the states.

4. Do you ever use Haiti as inspiration for your music?

Yes I have. Especially when the country experienced the earthquake. The island feel/vibe flows through my blood and you can hear it sometimes in records like Throw Your Hands Up and Sexy Diva.  I’m an island boy at heart!

5. When did you know you wanted to be a musician?

I was 12 when I knew I wanted to be a musician. Music became my refuge from the family issues I was dealing with then.

6. How do you get introduced to the music industry?

I remember working on reggae artist Wayne Wonders album and realizing “wow I think I just got introduced to the industry”. So it was when I was first introduced to writing on his project.

7. What is the variable that sets Miami apart from the other cities?

Haha.  The weather. Also the melting pot of people from all over the world. It’s a beautiful thing to be introduced to so many cultures at one time. That’s Miami for you!!!

8. How did your working relationship with Pitbull begin?

I’ve known Pit for a a long time. We have great respect for each other’s work and always have. However, it took management to finally make that collabo connect happen. 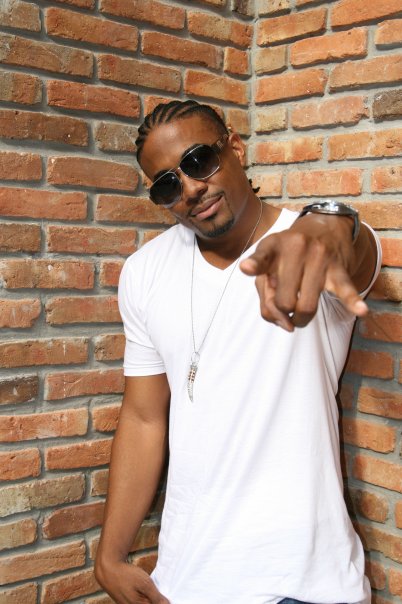 9. 2012 has been a great year for you.  Out of all the musicians you’ve worked with this year; who has been your number one favorite?

I’ve enjoyed working with everyone. And the reason being is because I’ve learned so much from them. For example, determination and humbleness from Pit, respect and wisdom from Shaggy, and that’s just to name a few. There is no one favorite. They’ve all been trendsetters for me.

10. If you could work with any 3 musicians, dead or alive, who would they be and why?

I would love to work with Prince. He’s a musical genius. That record would be a smash with just a chorus and music TRUST! Michael(Jackson) would have been an incredible experience. Just writing for him would have been enough. Wouldn’t mind working with Kanye West.  I’m very impressed with him. He is definitely a metaphoric lyricist.

11. Outside from your music genre, who is a musician you look up to and respect, and why?

Prince. We share the same religious beliefs but he is more active and involved in it than I am. I respect the fact he is able to balance music and his faith.

12. If you had to write out side of your music genre, which one would you pick and why?

I would write country. I love the writing substance and how devoted the fans are. Young and old. Impressive. 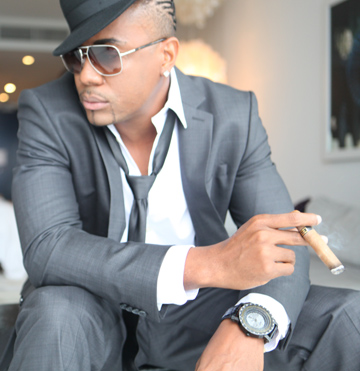 Sexy is waking up next to me with no makeup on in sweats, pedicure toes , a wife beater on with the prettiest smile ever for me or a brand new black on black Bently straight off the lot!! Now that’s sexy!

14. What is the sexiest city, club, hotel, place to kiss, song to have sex to?

I can’t honestly answer that since I haven’t been all over the world yet but for where I have been, sexiest city has to be Miami, sexiest club would have to be Liv in Miami and hotel would be the W in Miami as well.  Sexiest song would be mine “I WANT YOU” featuring Rick Ross.

15. Tell us about your new single “Letting Go”.  What inspired this song and video?

This record is an incredible record with feeling, club vibe and substance,  all in one. It’s a great radio friendly record. The song was inspired by a true life experience I was involved in. Same scenario. Keep in mind the album is based on my true stories. As for the video, that came together from creative director David Rousseau.

16. What upcoming projects do you have planned?

I’m putting out the new mixtape soon.  I have an incredible album coming out next year called L.U.S.T(living under sin truthfully). Also part of an amazing Pitbull and friends collabo album coming out this fall. And finally working on the next tour. 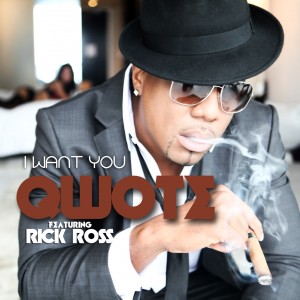 17. What’s your favorite part of the music industry?

The industry is so fucked up, but I have to say my favorite part is where I can see the expressions on my fans faces when I perform for them! Then I understand why it’s all worth it!

18. Outside of music, what are you most passionate about?

Air conditioning, my laptop, and that good ass pizza down the street!

Follow us daily for interviews and cultural reviews of music and style!