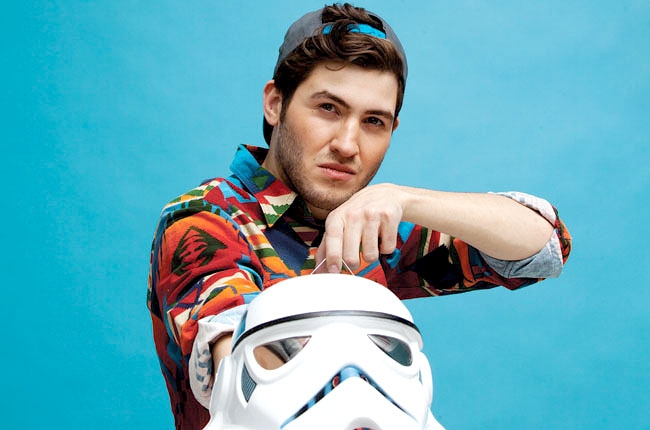 As we are writing this, Baauer’s Harlem Shake, sits steady at the top of Billboard’s HOT 100! While we love Baauer and respect him for his incredible style and his standing as an impressive DJ, we still find ourselves scratching our heads, asking, “what the fuck?” Don’t get us wrong, we really liked the song when it was released last May, but since the viral video came out earlier this year this song has been playing everywhere non-stop.  Did you just ask what video? Where have you been these last few months since the original Harlem Shake video was released and a viral sensation of other people making their own version hit YouTube and then people emailed their favorites to their friends, videos were posted all over Facebook and lists of the “Best Harlem Shake Videos” spread all over the internet.  It’s been complete madness! If you haven’t seen the original video check it out below!

Let’s be honest…this song is baked; and so are the people who continue to post video after video of their version of the original Harlem Shake.  It’s done.

And we’ll forever remember the sensation that has been The Harlem Shake…but now let’s move on!

Check back in daily for all of our music picks and reviews in our DJ Raannt section!