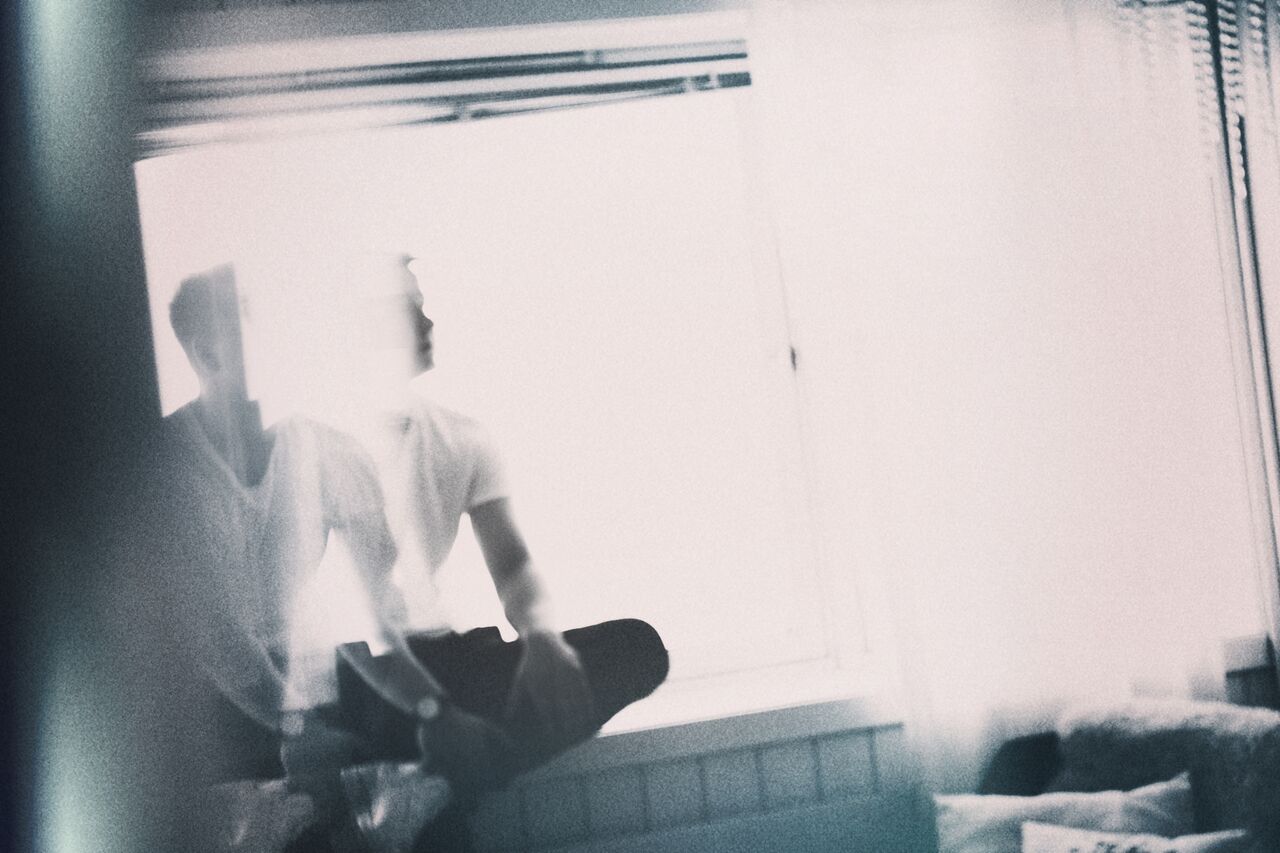 The Norwegian musician, Sonny Alven, and I have something common… Music evokes an intoxifying feeling we can’t help but chase after. Now, I don’t know how to make music… so for me is about what I hear. For Sonny Alven is the creation of a something that fulfills him. In there, lies the artistry of his talent… He makes music for a feeling, for something to burst inside ourselves that’s personal while shareable with many. I love this about his passion and was incredibly excited when I got to interview him! Check out Sonny Alven, a guy who loves music… and has something in common with me! 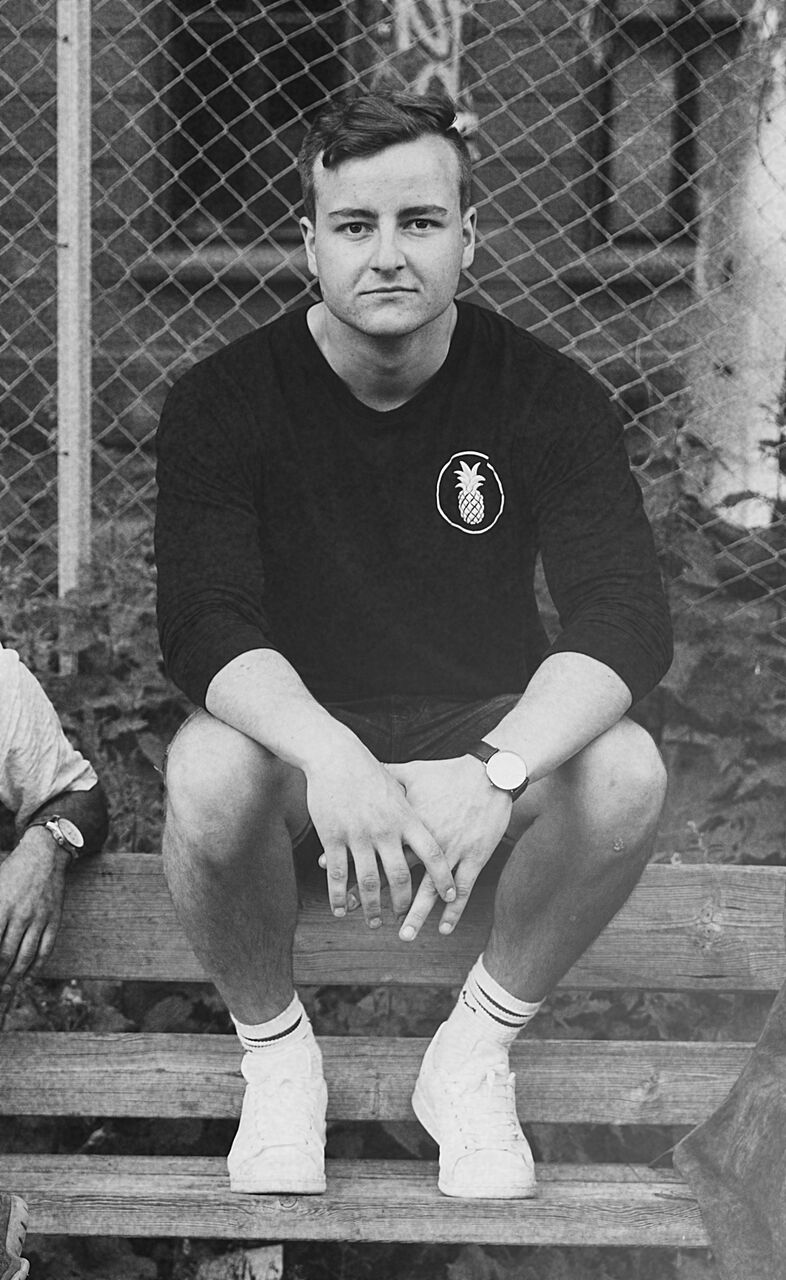 1.     Introduce Sonny Alven using 5 words or less.
A guy who loves music!
2.     What’s the very first tape/CD you ever own?
Out of what I can remember, my first CD would have to be “Curtain Call” by Eminem.
3.     What do you love about making music?
What I love the most about music is when I get that feeling, where it feels like I’ve made something really good. And I just want to listen to it over and over again, and I’m really proud of it. It doesn’t really matter if people like it or not, as long as I’m happy with it. Chasing that feeling is something that keeps me going. 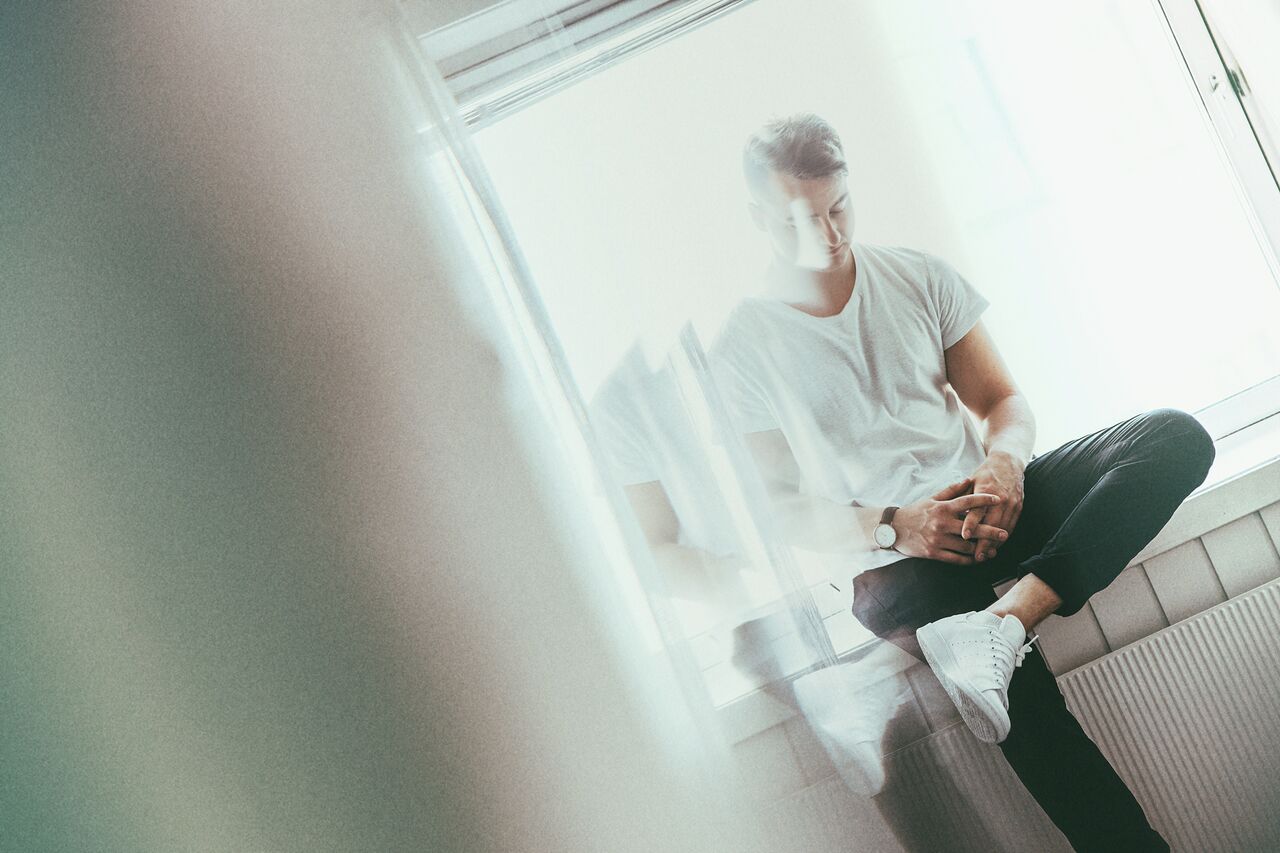 4.     If you could collab with any 3 musicians, dead or alive, who would they be and why?
Lana Del Rey, Michael Jackson and The Beatles. It would be so interesting to see how these super talented people work when it comes to music. I’m sure I could learn so much.
5.     Tell us about your newest EP, Girls, and what inspired each track.
My EP ‘Girls’ consists of three songs, featuring only female vocalists. I was sent ‘Your Touch’ as a demo and fell in love with the vocals straight away. Olivera has such a great and nice voice which I really like! ‘Wasted Youth’ and ‘Too Late To Love Me’ came together in two different sessions, where I brought some instrumental ideas and we started to write on top of that. ‘Wasted Youth’ is about breaking the rules and going on your own path, not letting anyone else tell you what to do. ‘Too Late To Love Me’ is more of a love song where the boy in a relationship messes up too many times, and tries to get back with her, but it’s too late..
6.     Now for raannt’s signature question: How do you define sexy?
Sexy can be many things… But when someone is really great at something, like they totally just own it. I think that can be very sexy (maybe depends on what it is though, haha).
7.     What’s going on with Sonny Alven this summer?
I’m doing a lot of gigs, some big festivals and some smaller stuff. Mostly playing here in Norway, at places such as Stavernfestivalen, Findings, Stereo and Utopia. While also focusing on finishing up music that will be released after summer, which I am really excited about! 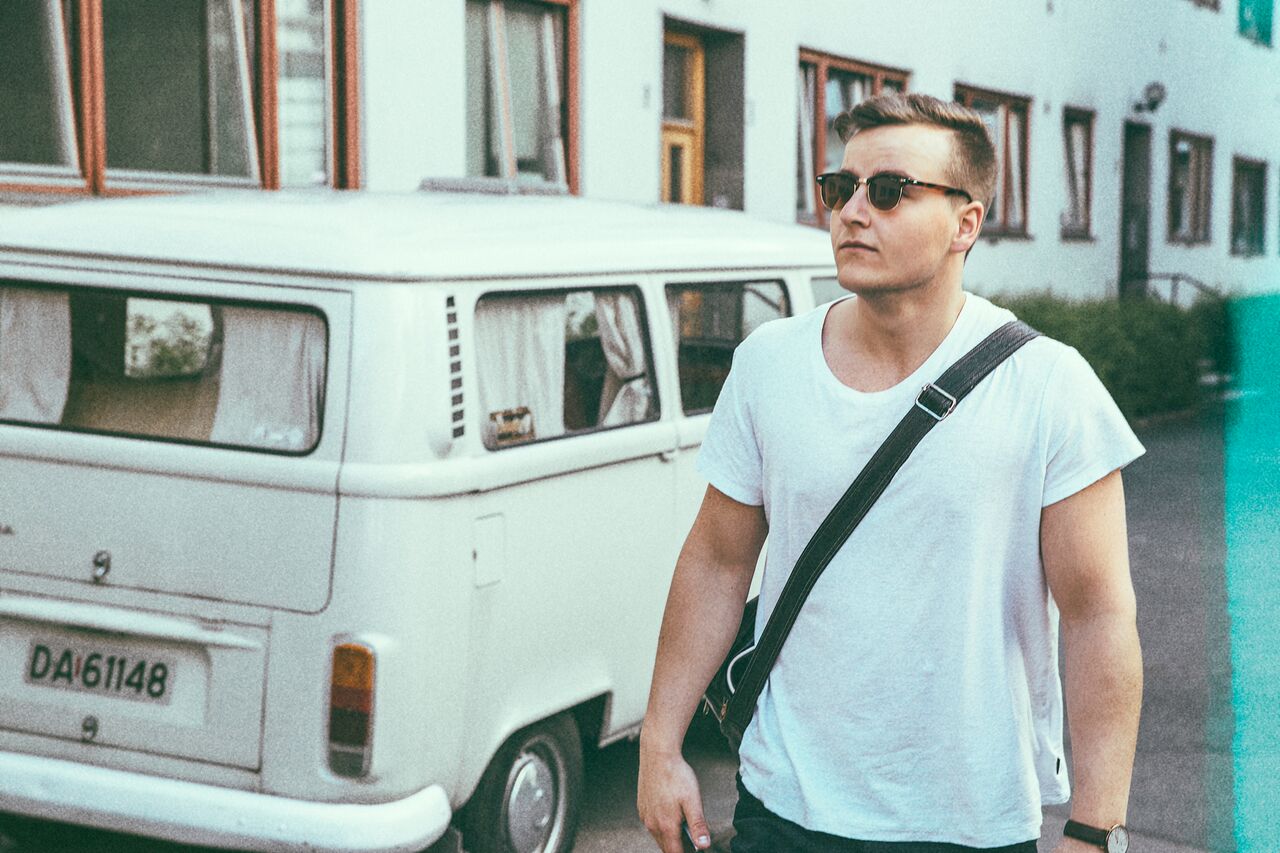 8.     What’s your favorite social media app (snapchat, instagram, facebook, tinder) and why (also tell everyone where they can follow you and your music)?
I think my favorite social media app must be Instagram. I think it’s a fun and easy way to share pictures and videos. You can follow me on Facebook, Instagram and Twitter. Just search for Sonny Alven! 🙂
9.     What are your three simple luxuries?
I can’t really think of three simple luxuries…But my biggest luxuries is definitely being able to do music full time, and having a lot of fun a long the way. I feel very privileged!
Sonny, thank you so much for taking the time to let me interview you!!! Excited for the new beats and will have to make it out to Norway for one of your shows!
Want more DJ/Musician interviews?