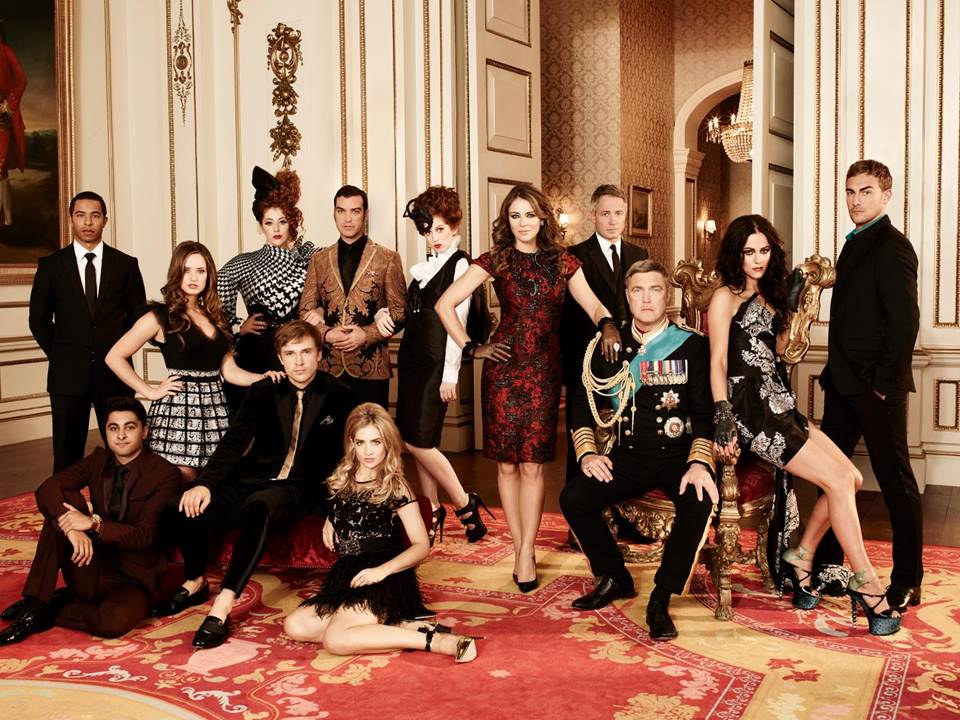 We can now officially say that The Royals will join our TV schedules next month! The scripted drama will premier Sunday March 15th at 10pm on E! and will be the first scripted series for the channel. So what should you expect? Pure awesomeness! The series is seriously the Gossip Girl of royalty, sensually intriguing, fashionably extravagant and incredibly relatable! From the opening credits, The Royals captures your attention with more than just glitz and glam… the story line really is powerful and emotional, not to mention that it’s cheeky and full of hilarious wit! The Royals, is set to premiere March 15, 2015 at 10pm.

Check back for more TV info and reviews!