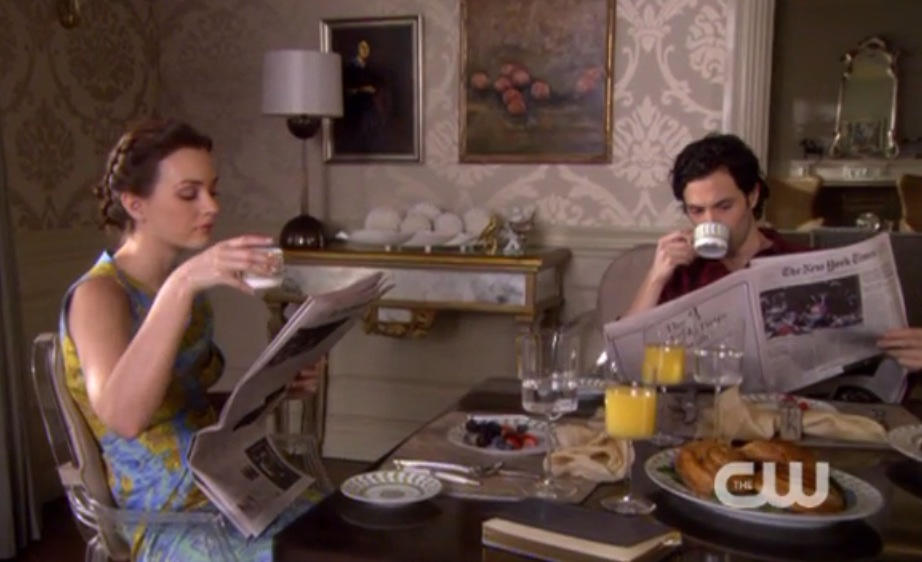 The story gets more in depth, maybe even somewhat cheesy at times, but we love these characters so damn much because they seem like our best friends who we catch up with once a week.  Why do we watch?  Duh…Because we have to

So…here’s what we thought about tonight’s show!

Blan…or Blair and Dan(ok, we were going to pick DLair or Blain, but since flan is a sweet custard and bland is defined as uninteresting, we thought Blan was a perfect fit!)… are finally starting to find their relationship rhythm and are ready to finally make their public debut.  (You have to admit, we could all take some socialite pointers from Queen B herself.  Schedule red carpet photo ops(or oops). Check!)  Of course, the likes of good vs. Brooklyn won’t mesh so smoothly.  The pair find themselves dancing the choppy tango, trying to decide which move will be best for their coming out relationship…so a Salon party it is – invite only! 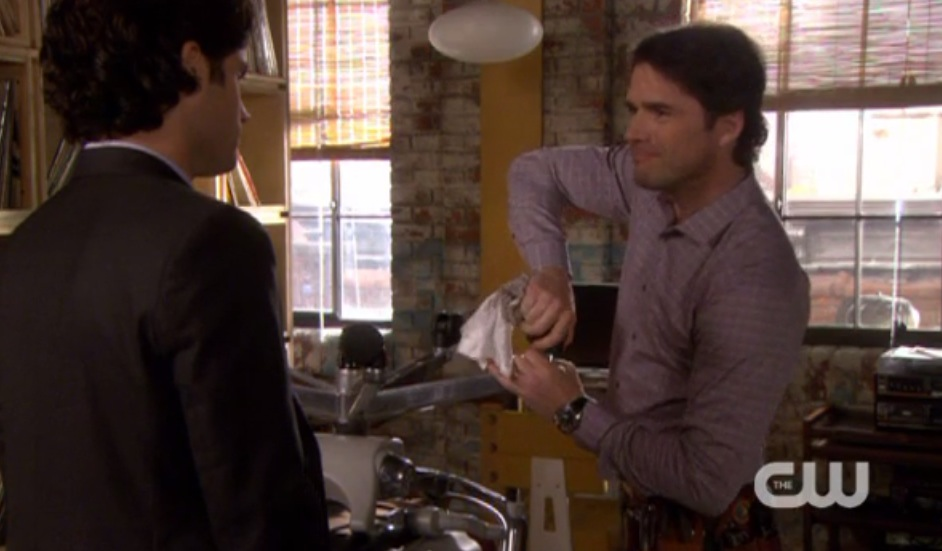 It wouldn’t be the upper east side if the golden, parental, social couple wasn’t having trouble and this time it seems serious.  Our prediction is that we’ll see a divorce by the middle of next season.  Sorry Rufus, but its a little too late to try to make Brooklyn fit into the upper east side shoes. And while we’re at it, who fixes computer desk chairs?  We know times are hard, but really?! And the little father and son moment, sweet…but sooo Season 1 & 2.

Lily dear, we love your subtlety.  Especially your description of the Upper East Side – “clean sidewalks, Bergdorf Goodman, and people who’s job is to open doors”.  The Rufus part we can deal with out. Nobody needs a super, moral, sound board around when you have that much money, really! 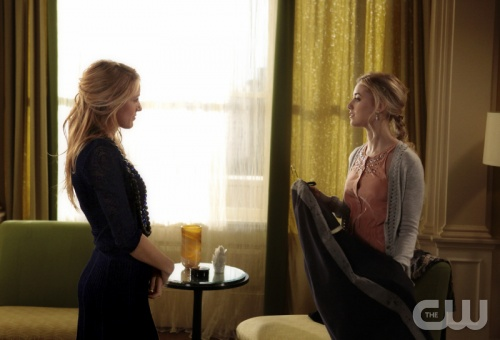 And now…on to Serena.  After a couple of weeks as Gossip Girl, Serena seems to really be enjoying the GG powers.  But careful S, you keep giving away personal details and the fire of Lola will burn when you least expect it.  Lola’s on to you(which we kind of like!) and you don’t want to lose all that power…even though we want Ivy back.  She was hot and her voice was sexy. 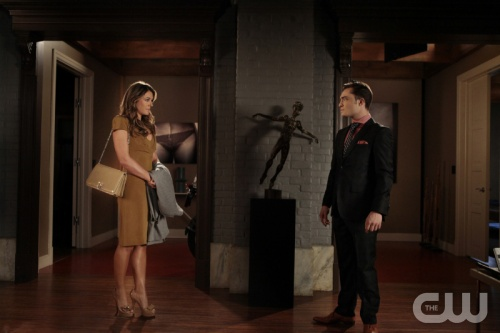 And what else happens?  One of Diana’s secrets is finally revealed…GG style, disrupting the salon party.  Lola confirms her suspicions on who GG is and the best  public blow out between Diana and Chuck… Making it “more of a soap opera than salon” coming out party. We don’t want to ruin everything for you if you haven’t already seen it so we’ll leave it with our rating…

Til next week when we find out how many desk chairs Rufus will have to fix since he’s been cut off! And if you have any suggestions on the mixed name for Blair and Dan…other than Blan…by all mean, please comment!