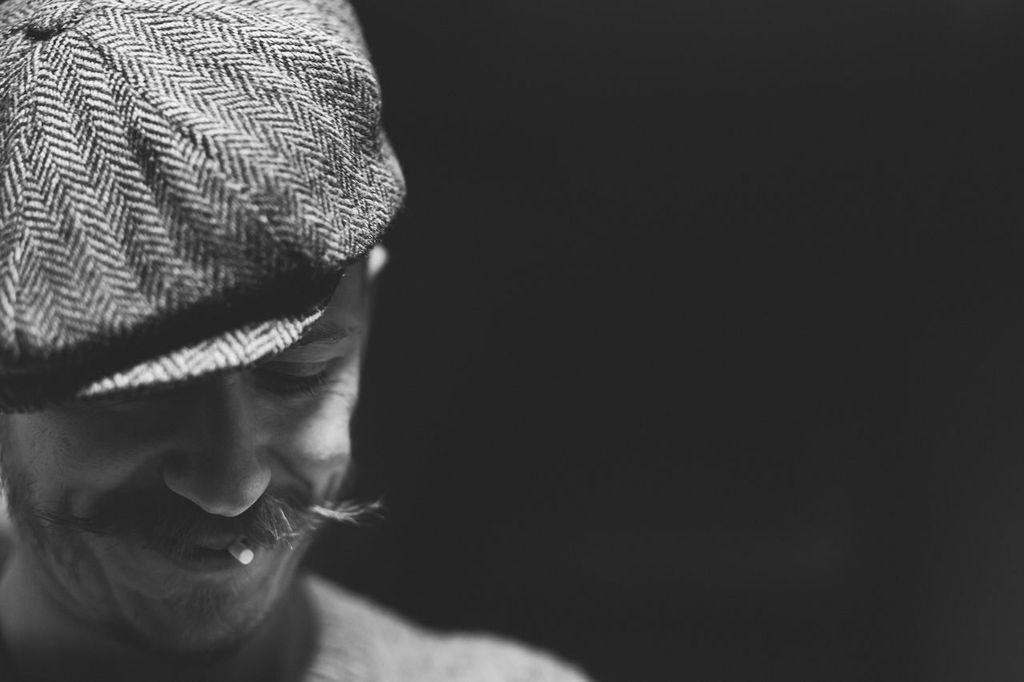 The moment he opens his mustached mouth you get the same fabulous feeling as when a cool blonde slides a glass of Jameson your way across the bar; a little Irish sure does do a body good.

We fancied that if Foy Vance could travel from Europe to Nashville for us, we could road-warrior our way from Indianapolis to Music City for him.
Why not? We’d been fans of his yearning-filled heartbreakers for years, having first heard his album “Hope” while strolling through the streets of Manhattan.
We stood tapping the toes of our ankle boots on a chilly night, hands jammed in our pockets.  We were ready to wait, as good diligent fans, till the doors of The Basement would open to let us in.  But sooner than we anticipated, the doors opened and Foy and his band stepped out onto the bar’s weathered porch. In a thick daydream-inducing accent, he announced that he wanted to sing a couple of songs for those too young to get in or too late to snag the sold out tickets.  Outside, in our world, he played two songs that elicited a sing-along and soft applause, everyone wowed by the gracious unexpected serenade, making us love him even more.

Afterward, we followed the band back to their RV, and got to ask the blue eyed charmer a few questions. 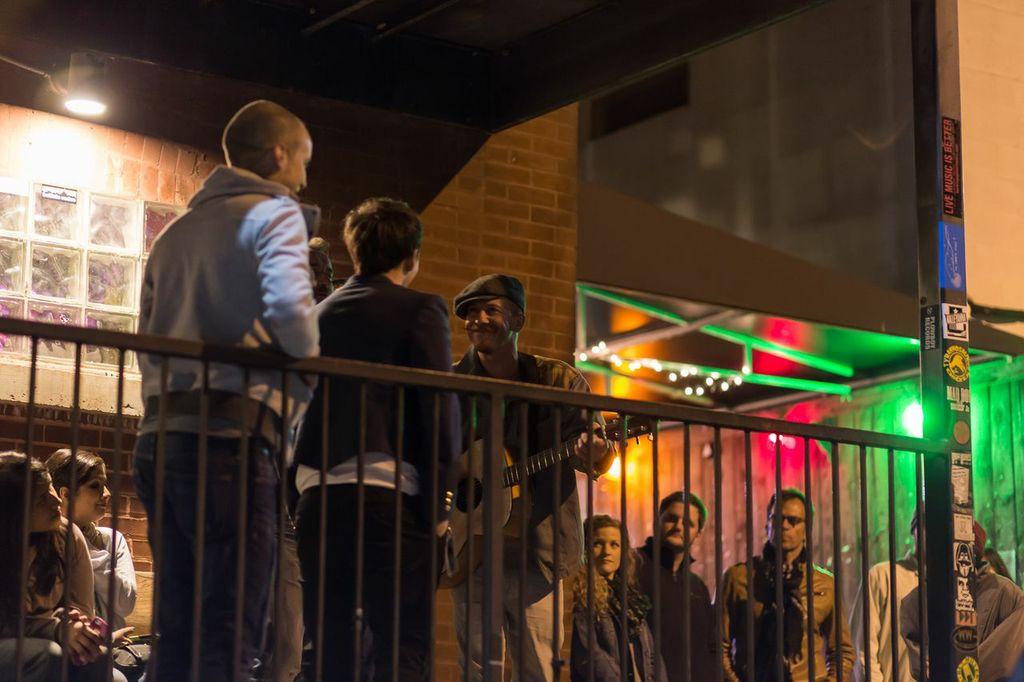 Raannt: How would you describe your style?
Foy Vance: Honest.

RT:  Describe the audience you usually look out into the crowd and see.  What kind of people resonate with your music?

FV:  It is ever-changing.  There was a time when I was growing up when you were either a mod or a rocker or a punk.  It was quite segregated.  But now the vast majority of people I know are into everything from Black Sabbath to Celine Dion.  That’s a bad example: she’s terrible, I think.  (To which our photographer and his manager heartily disagreed.) Maybe everything from Black Sabbath to Michael Jackson.  People are into music that matters, that speaks, although it used to be quite segregated.  So I don’t really think of a specific audience because people are so aware of what truth is. They’re exposed to so much.  Music shouldn’t be a marketing exercise.  You should be putting out what you believe in.

R:  How has your fan base grown here in America?

FV:  I think that [being featured on] Vampire Diaries and House helps.  Over here that’s a bigger thing than other places.  People used to listen to the radio. Now people are watching True Blood and say “What the f*** is that song?”  That’s been a huge part of it, that’s why tonight is sold out. 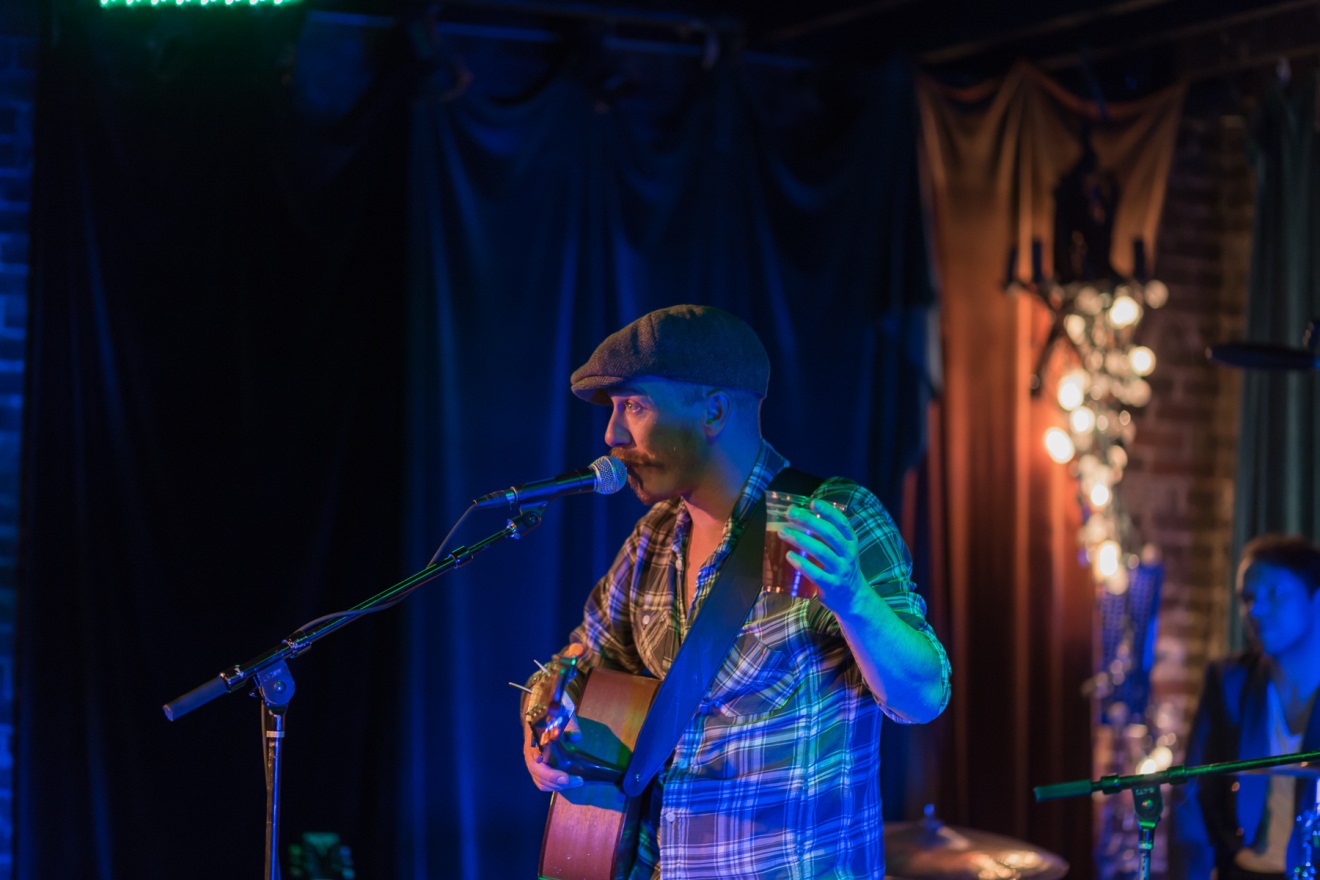 R: How do you define sexy?
FV: You.
(Did we mention he was a charmer?)
Really, it’s anyone who doesn’t realize they’re sexy.

R:  Who are a couple musicians you love that deserve more attention?

FV:  You’re looking at them. [Pointing at band mates.]  Conor is in The Uncontested, which got rave reviews on the Irish Times and from the BBC.  Lee, my manager, writes songs that would break your f***in’ heart.  Whether you like it or not, and you may not: it’s true. There are two types of music: true and not so true. True and Justin Bieber. 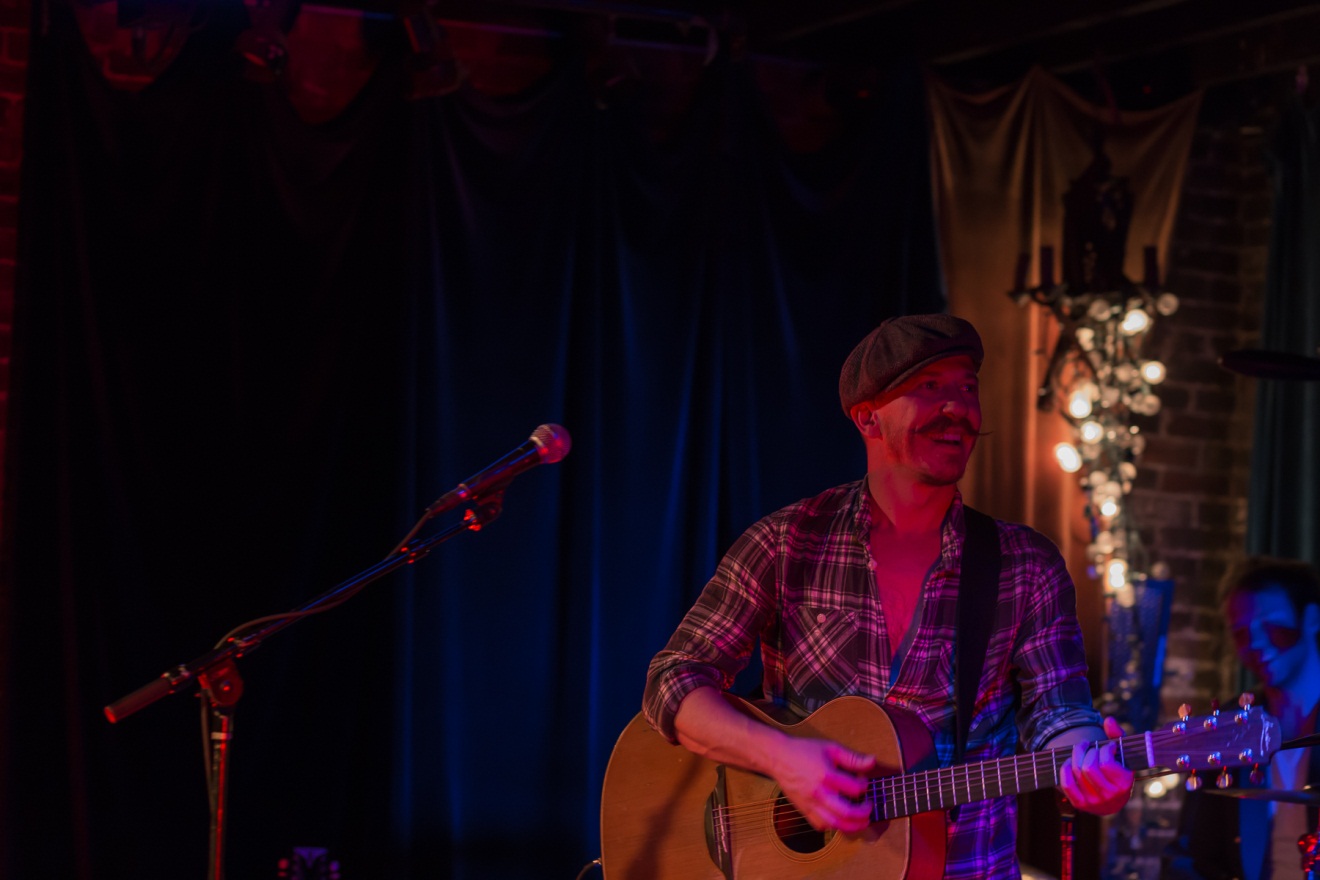 R: What are the three simple luxuries you love having with you from home for your time on the road?

FV:  My girlfriend, making love to her, and a CD of ‘The Uncontested’ (bassist Conor McCreanor’s band.)

His eyes danced while we chatted, hands busy rolling a cigarette, a slight grin constantly spreading under an upturned copper mustache that’d make a bare-knuckle boxer from a couple hundred years ago jealous.

We joined the crowd filling The Basement to the brim and spent the next couple of hours swaying, swooning, and singing along.  The notes from Foy’s new album “Joy of Nothing” came accompanied with stories and swigs of beer.  On more than one occasion, he called incredible southern songbirds out of the audience to come join him onstage, as if they were old friends. 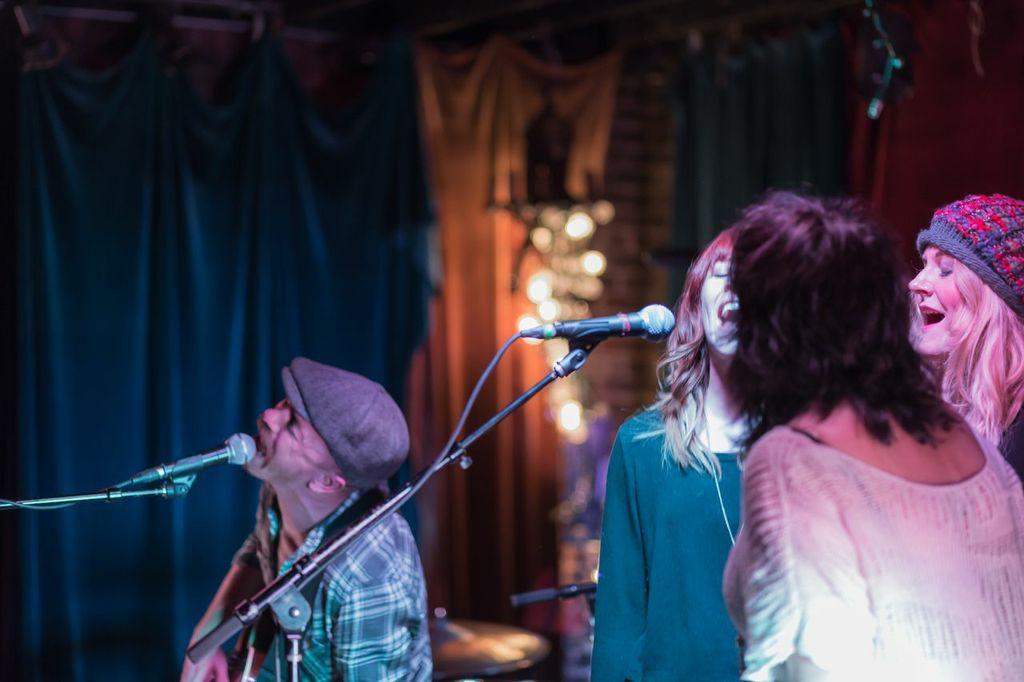 There was pure Nashville magic mixed up in his lilting lyrics, the exposed brick, and neon lights.  We joined him in the last chorus: “When I need to get home, you’re my guiding light, you’re my guiding light.”  Over & over & over we sang, in fact, we sang him right out of the building.  We sang until we were all a little raspy and till that Tennessee tavern felt just like a pub full of friends.
Maybe even an Irish pub at that.

Buy Foy Vance’s newest album Joy of Nothing or any of his albums here at iTunes!

Written by Kate Martin for raannt

Check out all our interviews with Musicians in our Interview section!