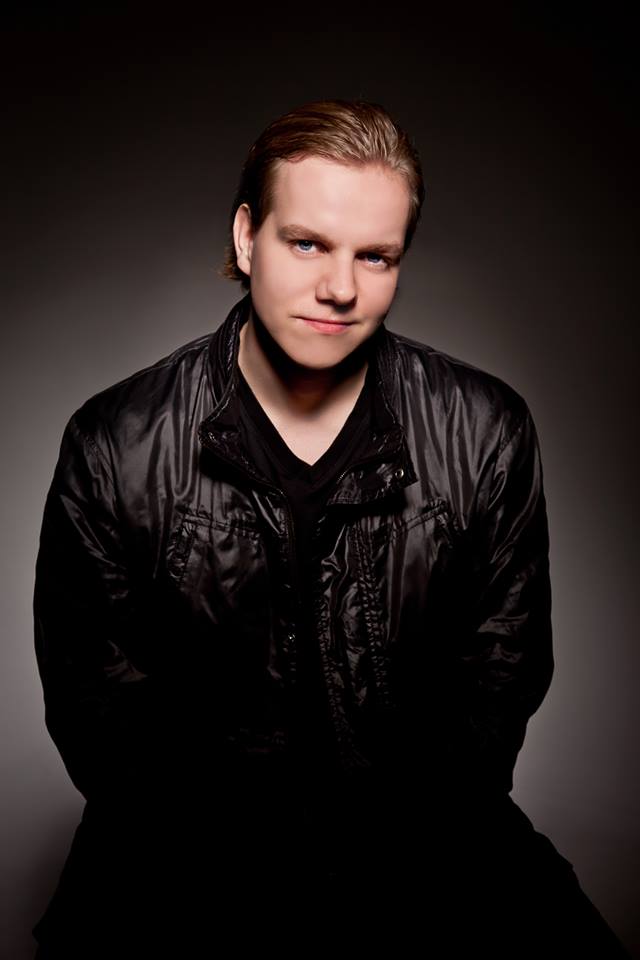 We’ve had the pleasure of knowing Ludovika’s music for quite some time now and when Tiesto played a mix by him, we weren’t just excited…we were literally jumping with joy!  Ludovika has been working very hard making each beat unique, each track new (even when its being remixed from an original), and has evolved his craft by mashing tracks with feelings and passion.  If you don’t know Ludovika, here’s your chance. We introduce to you Ludovika! 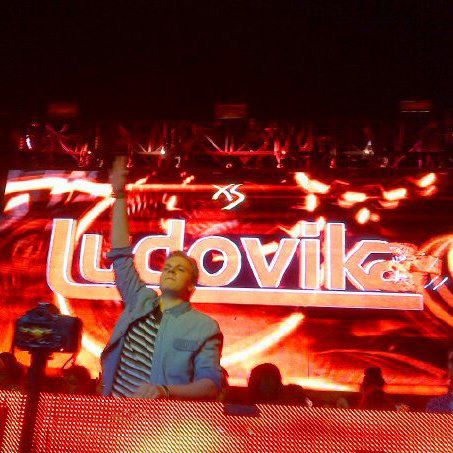 Introduce yourself in 5 words or less.

How were you discovered?

My management found one of my tracks online and asked me if I wanted to do a remix for them. I was happy to do so, and when I sent it to them they liked that remix so much they offered me a management contract.

What do you think sets you apart from other DJs?

I always try to be as original as possible. Whether it’s through playing my own original tracks and remixes or making as much mashups as I can. That really allows me to play stuff nobody has heard before and surprise people.

How do you think electronic dance music has changed throughout your career?

EDM has been around in Holland for many years, I listened to Tiesto and Armin van Buuren on the radio when I was just a little kid. But it took a while for other countries to start embracing EDM and look at where it’s at now, it has exploded worldwide.

When the crowd is going crazy, dancing late in the night/early morning as the sun is coming up, singing along to an EDM song.

Which 3 musicians, dead or alive, do you respect the most and why?

Daft Punk, because they were able to set a new standard for EDM years ago, and can still get a whole world to be excited for their new album

Avicii, for constantly trying to change the game of EDM and doing succesfully

Eric Prydz, for being so unique for such a long time, both in the studio and live 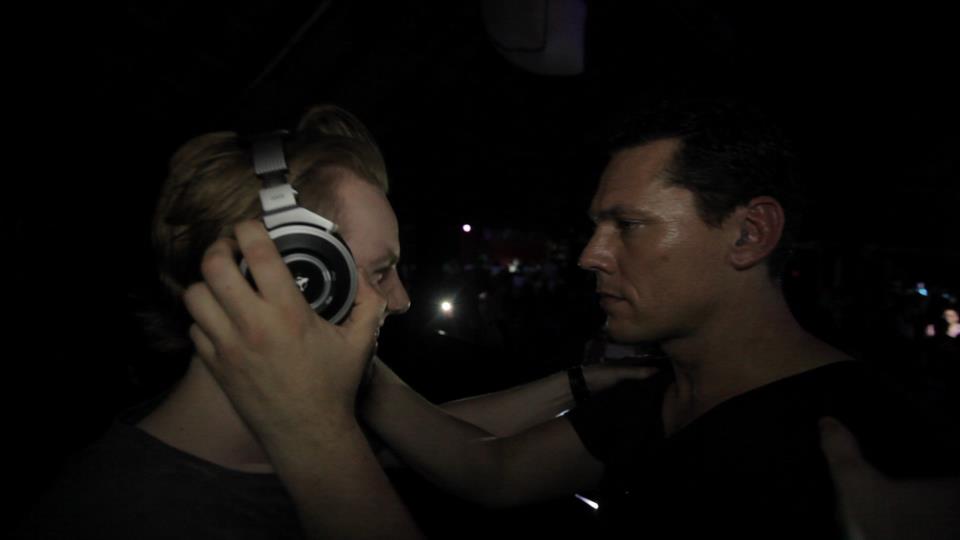 Who has been your favorite musical artist you’ve worked with?

Niles Mason. Both his voice and personality are so inspirational to work with.

Without knowing who it was to, what was the last thing you texted?

What do you believe will be the next, big musical trend?

That is so hard to predict, but I think EDM is going to split-up in a harder trend and a softer trend. Over the last two years, EDM tracks have become harder and harder and it seems like loudness is more important to some people than beautiful (and loud) music nowadays. I can feel people are starting to care more about the music again and the first signs to me are both Daft Punk’s and Avicii’s upcoming album. Ultimately, it’s still all about making good music.

What advice would you give to an aspiring DJ?

Follow your dreams and try to be original along the way.

On the producing side, I’ve been working really hard to get two original singles ready to be released really soon and a third one is almost done. On the DJ side, me and my management are working on a big tour for this summer.