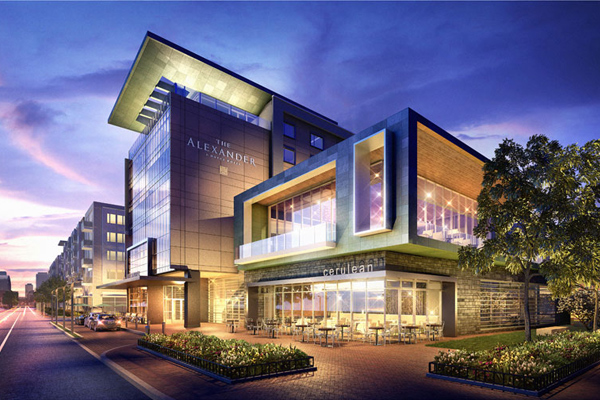 Over the last couple of years Indianapolis has been working hard at becoming more chic, elegant and  refined, striving to become a city people will want to live and play. After the incredible attention Indianapolis received  from last year’s Super Bowl, it’s no wonder we’re stepping up our game and coming into our own as a city prepared for world travelers. The Alexander Hotel is the latest edition in a trend to making Indianapolis a world class city. 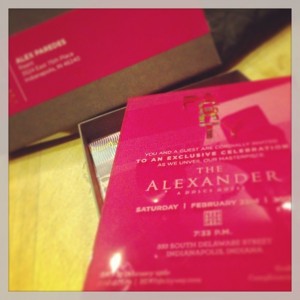 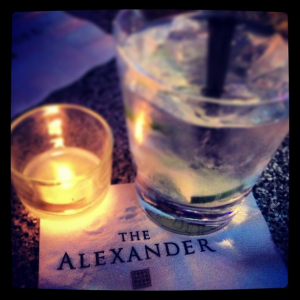 Last weekend, we had the privilege of attending the grand opening of The Alexander; A Dolce Hotel, in Indianapolis.  The event was crazy beautiful, filled with amazing food, a collection of Indianapolis’ most interesting people and performances by William and The Earth Harp. 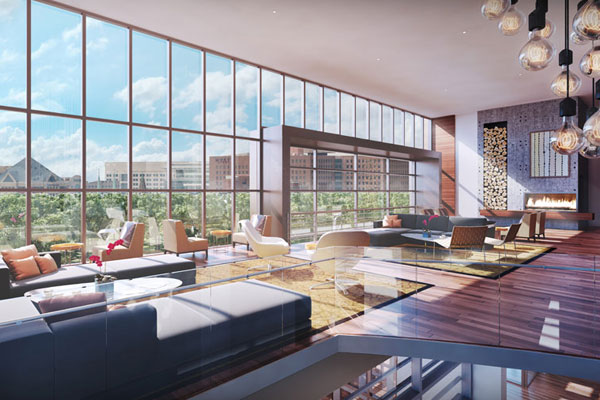 The Alexander is a boutique hotel crawling with contemporary art powered by the likes of the Indianapolis Museum of Art and Buckingham Companies. The gallery hotel concept isn’t anythign new to us, but a great new concept to have in Indianapolis.  Louisville, Cincinnati and Bentonville  have the incredible 21c Museum Hotels literally an art gallery with a 5 star restaruant and loft like rooms.  The 21c Museum Hotel in Louisville is literally one of all time favorite hotels!

Chicago has the Public hotel, which previously was The Ambassador East, but was redesigned but hotel legend and creator of the “boutique hotel” concept, Ian Schrager.  Public is an interwining mix of old school charm and modern sophistication with a sprawling lounge bar, fixed with resident DJ’s and a restaurant with uncompared cuisine.  Public is easily one of our favorite hotels in Chicago!

Although  Las Vegas has an incredible amount of hotels, our favorite is the hotel which would be surmised as an oversized boutique hotel;  The Cosmopolitan.  We are a little partial, being that we got married there, but the art, ambiance and charm of every minute detail make The Cosmopolitan one of the greatest hotels on the planet.  It houses several bars including the interior Chandelier bar, which actually sits inside of an enormous chandelier, as well as the loungy Bond bar and the massive Marquee Nightclub which also houses the Marquee Day Club.  The rooms at The Cosmopolitan are beyond compare, most with balconies overlooking either the Marquee Day Club or The Bellagio, with better views of the fountains than The Bellagio itself.  While most would not include it in the category of a boutique hotel, it meets the needs of every individual traveler, making it by far, our favorite hotel. 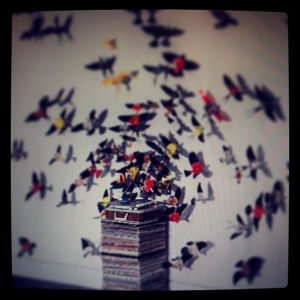 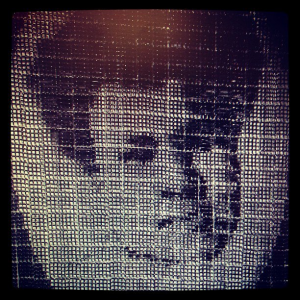 The Alexander in Indianapolis truly compares to these other world class boutique hotels and we are so excited to have it here!  Summer nights will now be filled with specialty drinks from the bar  Plat 99 on a deck overlooking the city.  Dinner dates with friends will now be experienced in a complex of loungy restaurants and sexy bars that will enhance converasation and create lasting memories. And of course anniversaries and other special occasions will be homed in the comfortable and attractive rooms The Alexander has to offer.  We’ll be staying soon and giving a full review of the rooms, restaurants and all The Alexander has to offer!

It’s quite a groovy joint!

Stay tuned for more hotel and restaurant reviews in our Places section including our next review of our recent trip to Louisville and the 21c Museum hotel!