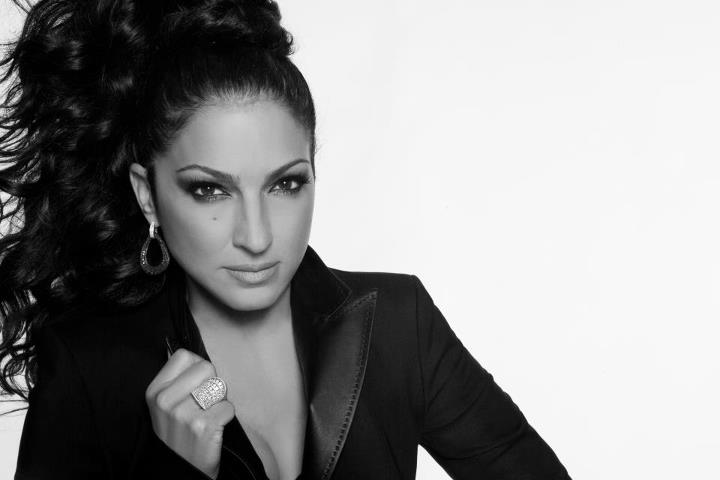 We take our politics very seriously, which is why we’re sitting with confused faces while reading The Huffington Post.  In the past, we’ve always been huge fans of The Huffington Post but now we’re wondering if we’ve been led astray all of this time.  Are you wondering what happened?  It’s really not that deep…

We happened to be out this weekend and heard the song Hotel Nacional by Gloria Estefan.  We decided to post it on our website in our DJ Raannt daily music section.  While searching for pictures of Gloria Estefan we found an article posted by The Huffington Post titled “Gloria Estefan, ‘Ponch,’ And Other Latino Republican Celebrities“.  The article, which basically consisted of 11 photographs of Latino celebrities, made allegations towards these celebrities claiming they were “considered to lean right” and “known to be Republican”.  Our favorite part of the entire article was their write up about Gloria Estefan:

The Cuban-Americans are the masterminds behind latin hits such as “Abriendo Puertas” and those of latin superstars like Shakira, Jennifer Lopez, and Ricky Martin. Much like other exiled Cubans who oppose their native country’s communist regime, both are registered Republicans despite not considering themselves politically aligned.“I hate boxes, really, quite honestly. I’m not affiliated. People can assume things from things they hear me say, but I am not Republican,” Gloria Estefan told CNSNews.com. “I’m not a Democrat. I’m not even an Independent. I’m not affiliated just in case nobody knew.” Whether or not they are “affiliated” with a party, the couple hosted a fundraiser for President Obama at their home in Miami and Gloria admitted on Howard Stern’s radio show to voting for Obama in 2008. The singer also clarified that she did not give money to the Obama campaign during the fundraiser and that she agrees with several of Senator McCain’s ideas.We’re pretty sure that middle part “I Hate Boxes”, states Gloria Estefan’s stance pretty clearly and is a direct quote.  Apparently, The Huffington Post, “The Internet Newspaper”, is allowed to manipulate the words of others…or are they just liars? Just wondering…

In case you’d still like to see the official video for Hotel Nacional, here it is.  We think it’s one of her best…whether she’s a Republican or a Democrat!