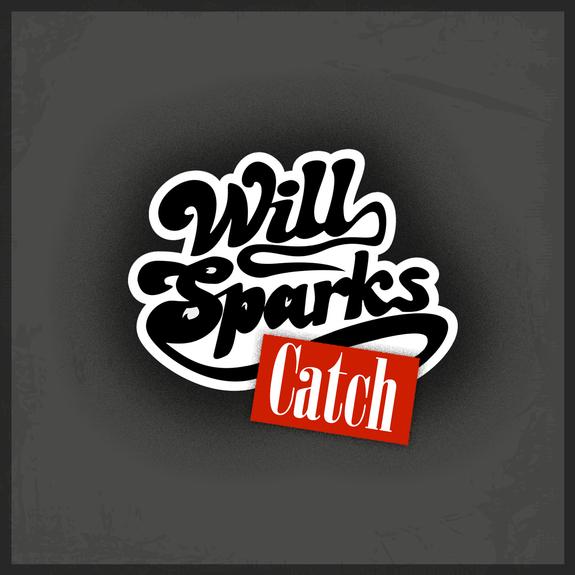 “It’s been a long time coming but I can’t wait to show everyone all my music I’ve been working on! I’ve been playing ‘Catch’ in my sets for a while now so I hope everyone enjoys it!” said the DJ.

Check out the Will make his way around the world:

Please follow us for all kind of EDM info including tour dates, videos and full festival coverage!