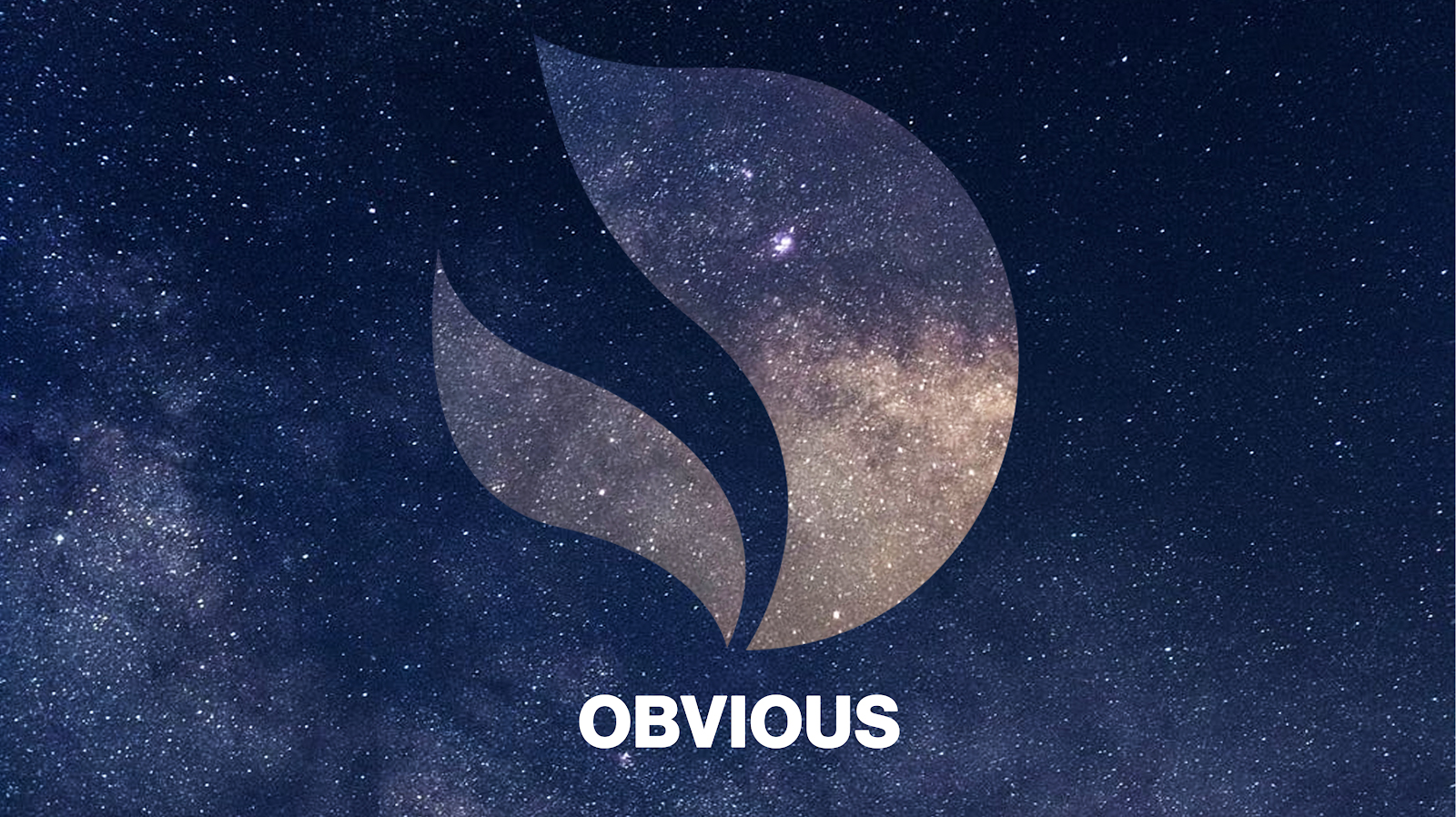 Deorro adds to his ever-growing arsenal of new music with “Obvious,” out now on Ultra Music. The reality is, however, there’s nothing at all obvious about this single. Smooth and emotive, “Obvious” represents a new style for the Mexican-American producer and follows the release of “Keep It Goin’” featuring Danny Avila, the Latin-infused “Pica” featuring Elvis Crespo and Henry Fong, “Focus” and “Wild Like The Wind.” These songs span multiple genres, giving Deorro’s fans a taste of something new with every release.

Stylistically, “Obvious” is an indie driven electronic track, with slicker-than-ice production and gentle vocals that meld into the perfect pop-infused masterpiece. This is Deorro at his silkiest.

Deorro’s high energy sets are the stuff of legend and not to be missed. How lucky you are that he will be on tour throughout the spring/summer, including performances at Chicago’s Lollapalooza and more.

Obviously, you need more Deorro in your life, so do yourself a favor and listen to “Obvious” here: