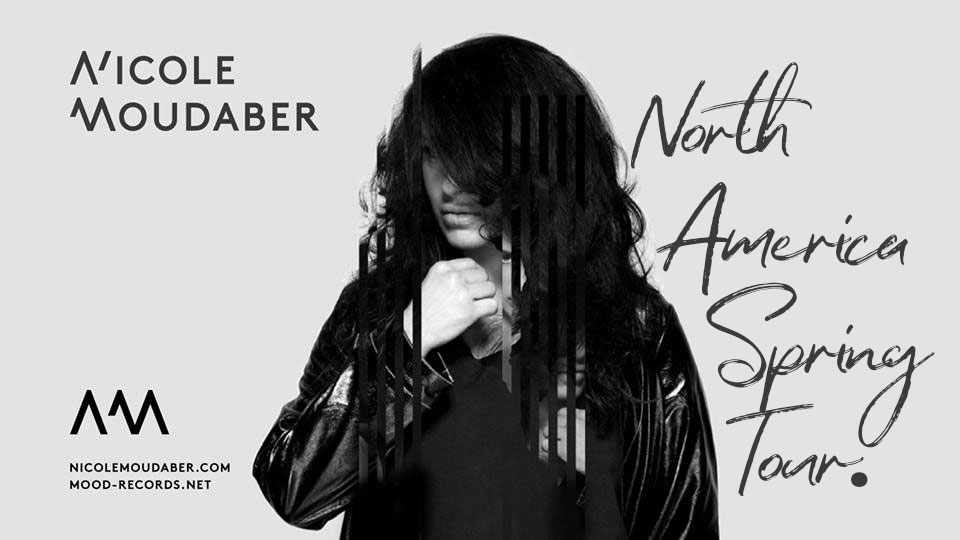 Here we go! Scandinavian house music progenitor Marcus Schossow just shared the exciting news of his Ultra Music Festival 2015 performance next month in Miami. To celebrate, Marcus is running a UMF ticket giveaway contest with LessThan3. One lucky fan will win a 3-day GA pass to Ultra Music Festival 2015 in Miami. The rules for entry are as follows:

Are you ready to experience Ultra?!

Visit Ultra Music Festival HERE for Details! Check out our reviews and DJ interviews from Ultra 2014 Please follow us for up to the minute info! 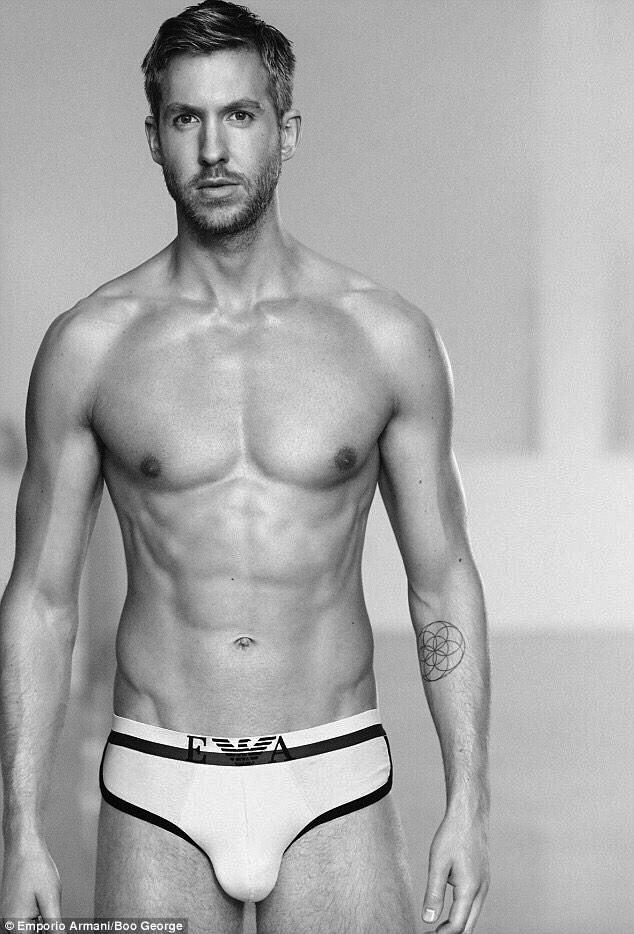 DAAAYYUUMMM! Alright Calvin Harris… We’ve love the creativity of this killer DJ but let’s take a moment and appreciate the fact that behind… well more like holding… all that talent is a pretty fit and good looking bod! Dude, props! Emporio Armani is also another one of our faves and this collaboration is epic.
Check out these behind the scene pix and vid: 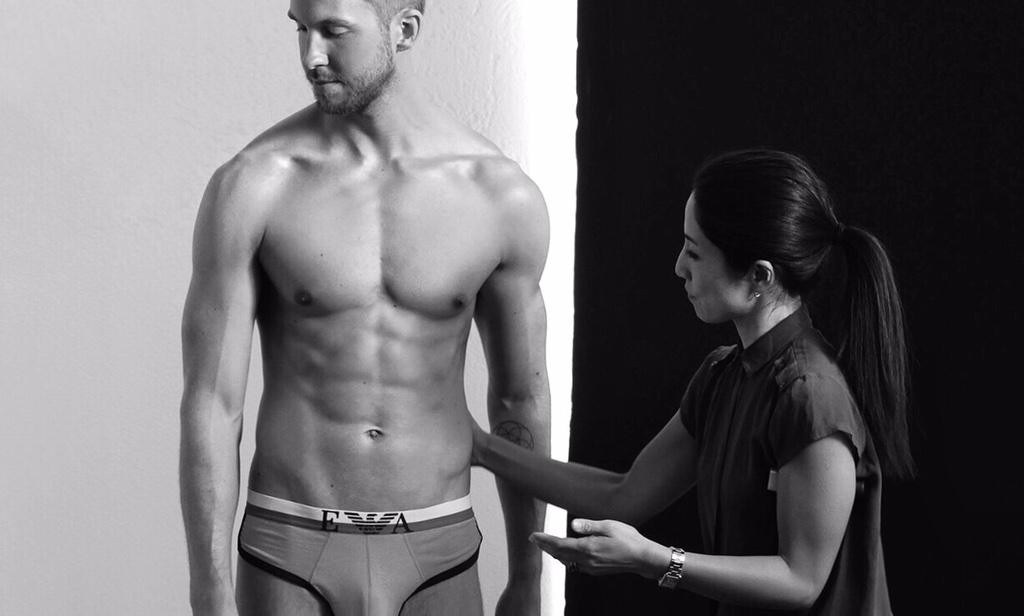 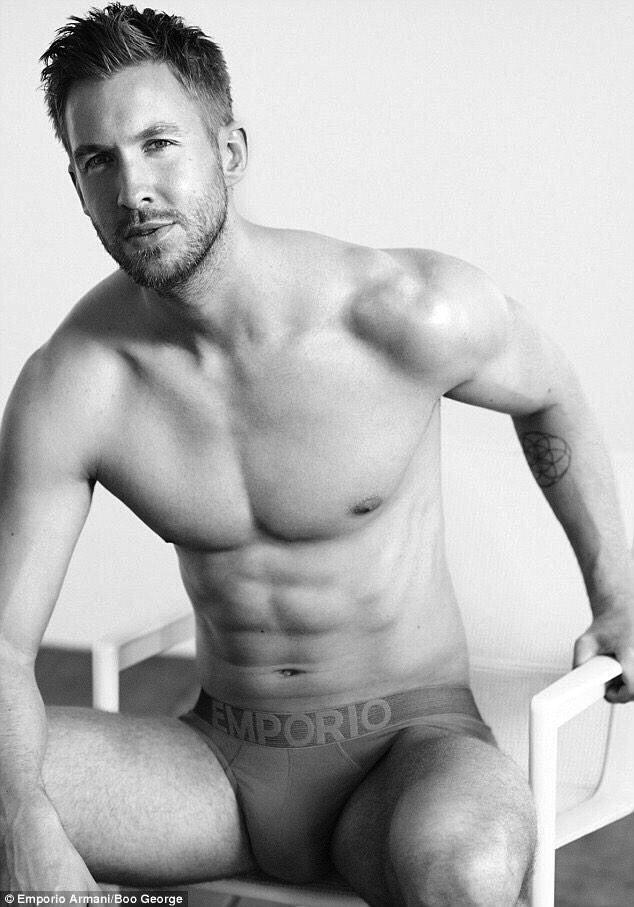 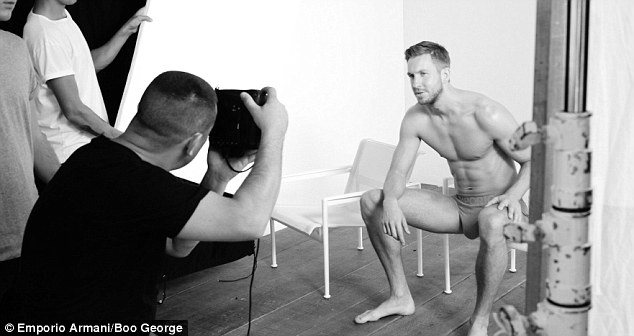 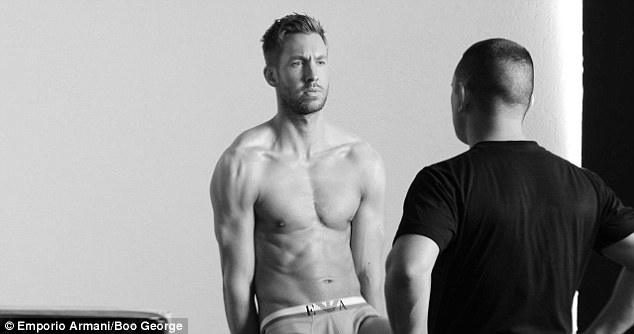 Check out all of our Sexiest Men of the Day!