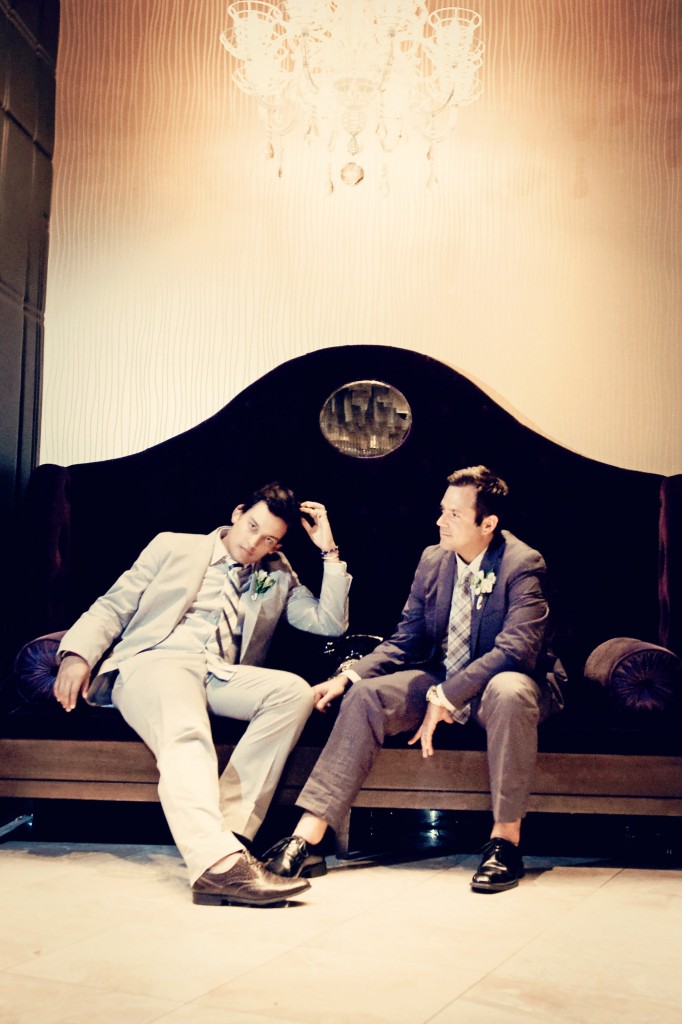 For the last two years we’ve watched literally every major gay channel on YouTube.  As you may have seen, and will continue to see, we’ve begun interviewing some of our favorite YouTubers like Tyler Oakley, Joseph Birdsong and Gregory Gorgeous.  We have tons of favorite heterosexual YouTubers as well, like Jenna Marbles, Glozell(who we interviewed) and many others.  Although we’ve tried our hand at videos and received a small following, we are still looking for our niche and working on gaining subscribers.  (Check out our YouTube channel HERE…hint, hint!)

For the past several years, people have suggested we film our life behind the scenes and show exactly what it is that happens with our celebrity interviews and how we make our relationship work…or not work as some footage may show. Having considered this we’ve decided to record random moments of our lives, behind the scenes, throughout the week and post a weekly “reality show” on Mondays.  We promise not to edit out the good stuff and based on our motto “Be Yourself.  Be Fearless”, we promise to expose the inter-workings of our lives.

To give you a small taste, here is a short video of some moments from the last year, primarily our wedding and honeymoon.  Enjoy.  Subscribe to our channel and please follow us! We love you guys! xo 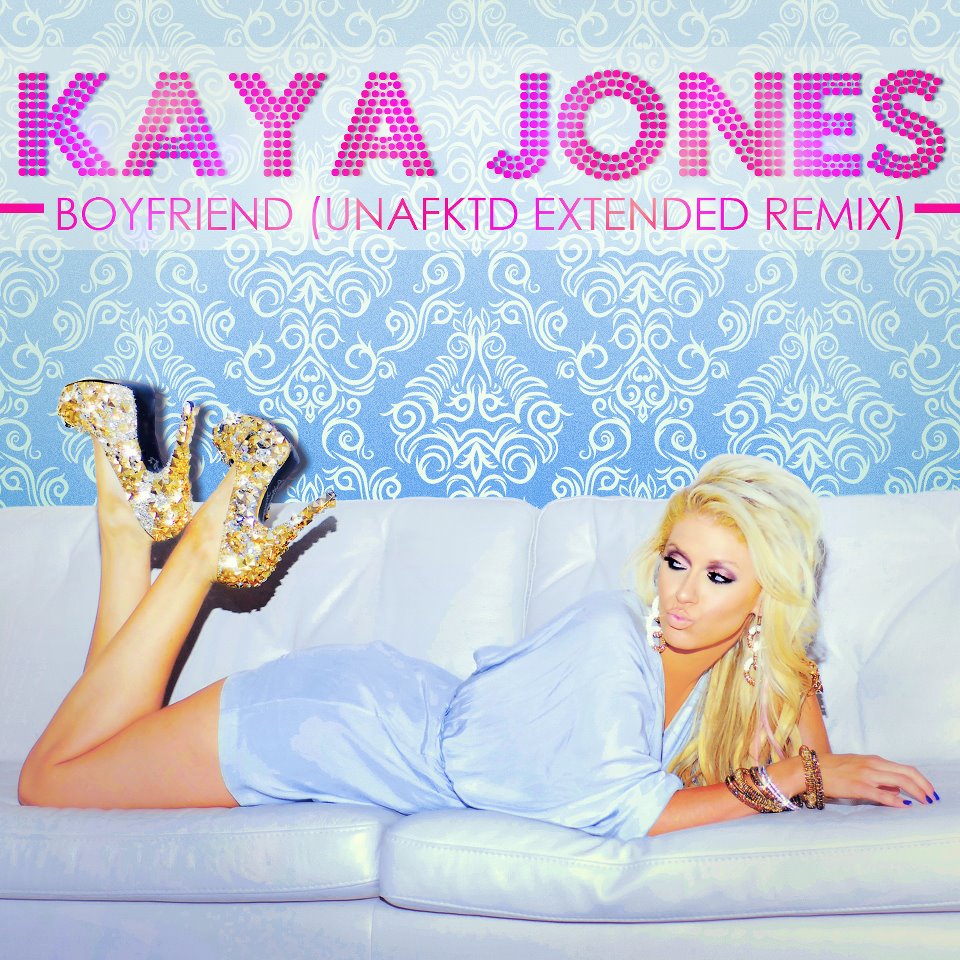 We met Kaya Jones a few years ago and instantly fell in love with her.  She continues to wow us with her incredible passion for her craft as well as weaving political statements, gay love and marriage, into sexy club beats.  If you haven’t seen the video for her newest single Boyfriend check it out below…We think it might very well be THE gay anthem of 2012! 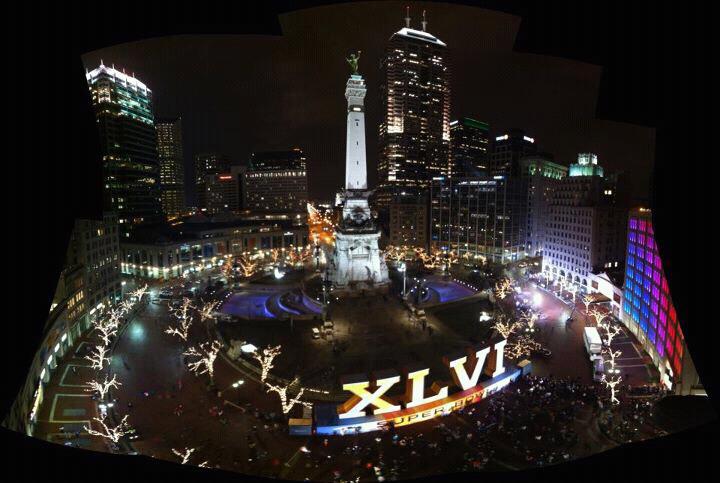 After three hours walking around last night, visiting Super Bowl Village, talking to all of our friends who are working different events and taking tons of photos and video clips we are finally ready! Not for the Super Bowl…duh, for the Super Bowl Parties.  It was hilarious how many people last night acted like they didn’t want to go to the parties or had been to better parties.  We won’t even act…we’ve been waiting for this ALL year which is exactly why we’re the perfect hosts to all of the events happening in Indianapolis this weekend.

For starters, we’re going to most of the events, including the Fantasy Bowl, The DirectTV Party, Leather and Lace, private parties(did we hear a few houses in Zionsville and Geist and pretty star-studded this weekend? Shhh…)as well as maybe the Playboy Party, Maxim and on and on…

If you want to know whats REALLY going on in Indianapolis this weekend for  up to the minute details of all of the things we’re doing and who we’re hanging out with then follow us!

And a special welcome home to Indy’s First Lady of Style Brittany Mason!

Be yourself.  Be Fearless.  Be Your Own Unexpected Luxury! 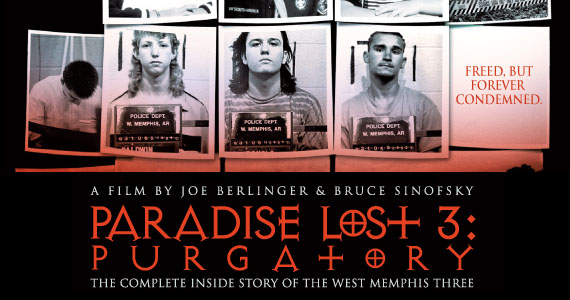 Be Yourself. Be Fearless. Be Unafraid…Be Your Own Unexpected Luxury!

As most of the world knows…tonight was the premiere of the newest Victoria Secret Fashion Show!

We just wanted to recap the night and pick our favorite looks.

Be Yourself. Be Fearless. Be Unafraid. Be Your Own Unexpected Luxury!

How about a Dating Site designed specifically for young girls under 30 to meet mature, rich men over 40! Girls Meet Gentlemen became famous several years ago when Matador magazine brought attention to it being the first of it’s kind, but since then GMG has held it’s own in the dating field, securing lucrative relationships to both younger women and older men. The site is free for women and men only pay after choosing the premium membership.

And to all you gay boys out there, don’t worry. You too can the man of your dreams at Date a Gay Millionaire! This also has a free membership so none of you cheap ass gay boys, just like the young girls, will have to spend a cent towards their future entitlement!