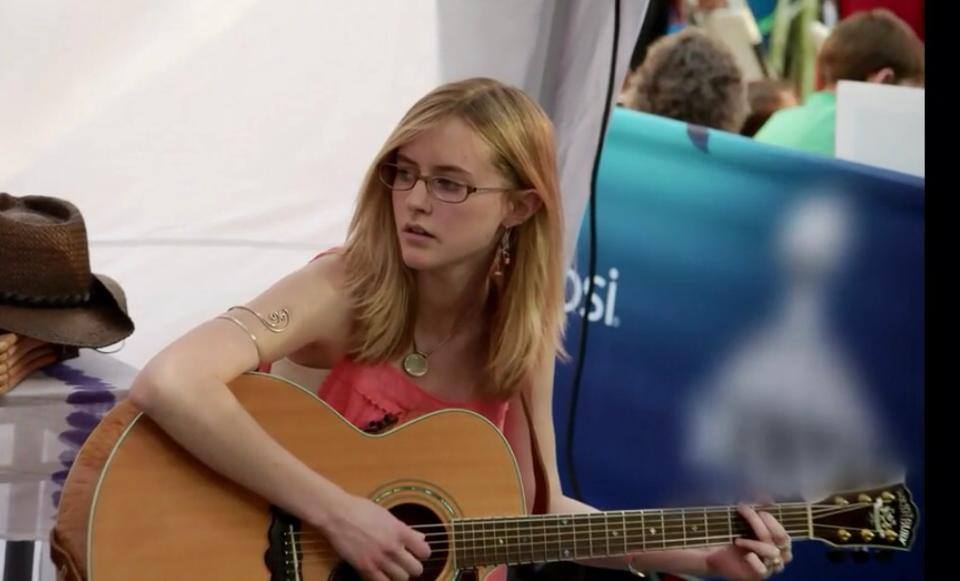 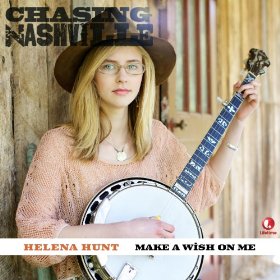 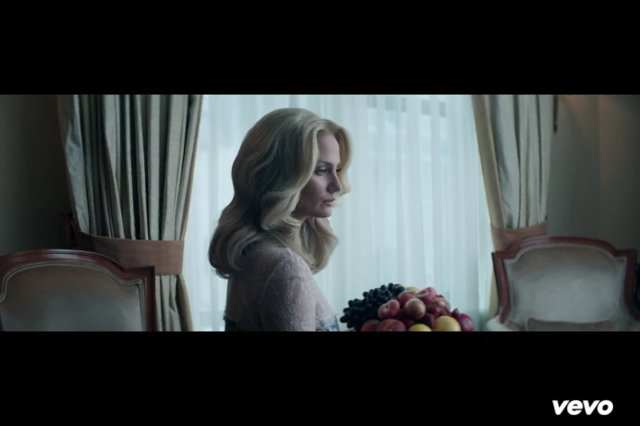 We are HUGE Sugarland fans, so we were excited to see Jennifer Nettles‘ solo video for her new single “That Girl“.  Wow…we are in love with this video, this song and Jennifer Nettles! It is desperate, longing and romantic.  She is literally the Lana Del Rey of country music.  Combining old school Tanya Tucker and Dolly Parton with a bit of Patsy Cline, she has morphed old school with new school vibes, making her the reason why we love country music.  This video is phenomenal!

Check back for daily new music reviews and posts in our Music section! 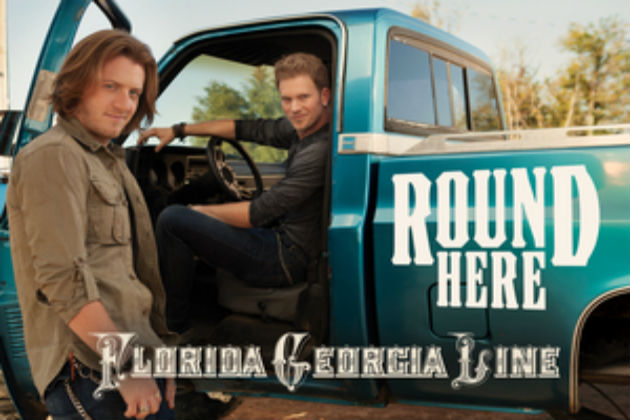 Ever since their release of Cruise, we’ve been huge fans of Florida Georgia Line.  In fact, a friend was telling us they opened for Luke Bryan and we were surprised they were the opening act instead of headlining! If you haven’t seen their video for Round Here, check it out below as well as the raw footage from behind the scenes!

Check back in with us daily for more music posts and reviews in our Music section!