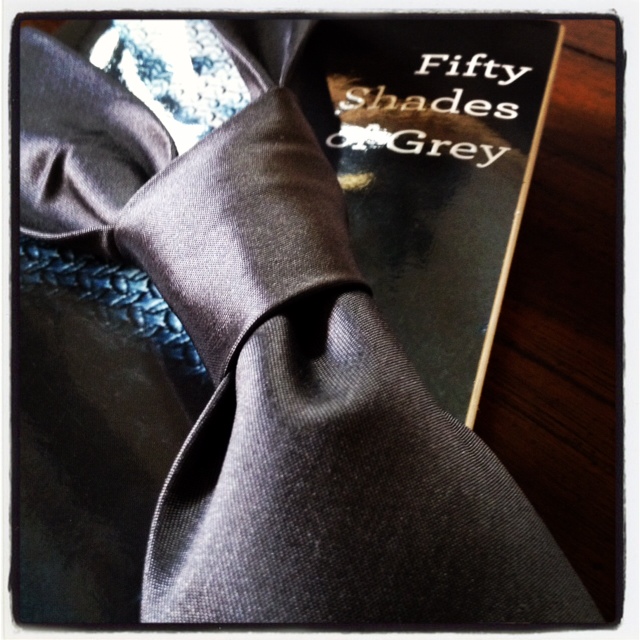 Have you heard of the book Fifty Shades of Grey???  We’ve had all kinds of people, yes mostly women, suggest this book to us.  Over this past weekend we pulled out our copies and read it, cover to cover.  Damn this book is hot! We’ll give a review of it later in the week, but for right now we wanted to focus on a question that’s been boggling our minds all weekend.

Why not Christian Gay?

We don’t want to give away too much of the book if, you haven’t read it, but we could hardly sit in the same room together while reading it for fear of spontaneous, sexual combustion!  (Needless to say, It’s been a good weekend, thanks to E L James, the writer of Fifty Shades of Grey.)

All over the internet there has been speculation about who will play Christian Grey in the movie adaptation of the book.  We have our own guesses and suggestions, which is the topic of our next YouTube video on our YouTube channel, but until then, we wanted to pose a question to our readers.

What if Christian Grey was gay and the book was about a gay relationship instead of a heterosexual relationship?  Who do you think would play Christian in the movie of this gay adaptation and who would play the younger innocent, who we’ll call Andrew??? Can you even imagine?  Do you think Walmart would carry that book in their media section? Equal rights for all: We want Fifty Shades of Gay!