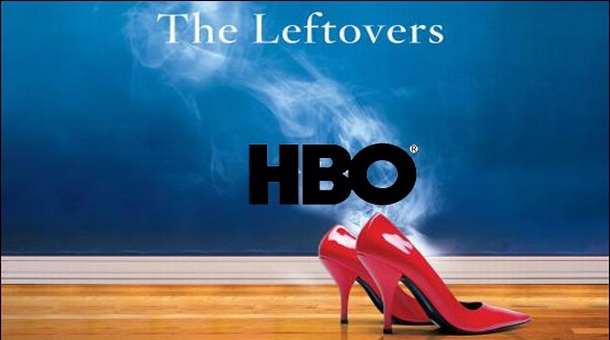 When 2% of the world’s population abruptly disappears without explanation, the world struggles to understand just what they’re supposed to do about it. Three years later, the new HBO drama series THE LEFTOVERS is the story of the people who didn’t make the cut.

Based on Perrotta’s bestselling novel of the same name, THE LEFTOVERS is an original look at The Rapture…because it’s not entirely clear The Rapture happened. Peter Berg directed the pilot from a script by Lindelof and Perrotta. Lindelof and Perrotta executive produce the series along with Peter Berg and Sarah Aubrey; Ron Yerxa and Albert Berger co-executive produce. The series is produced for HBO by Adventure Corps in association with Warner Bros. Television.

Stay tuned for more about THE LEFTOVERS on HBO!

Follow us for up to the minute entertainment news and gossip!